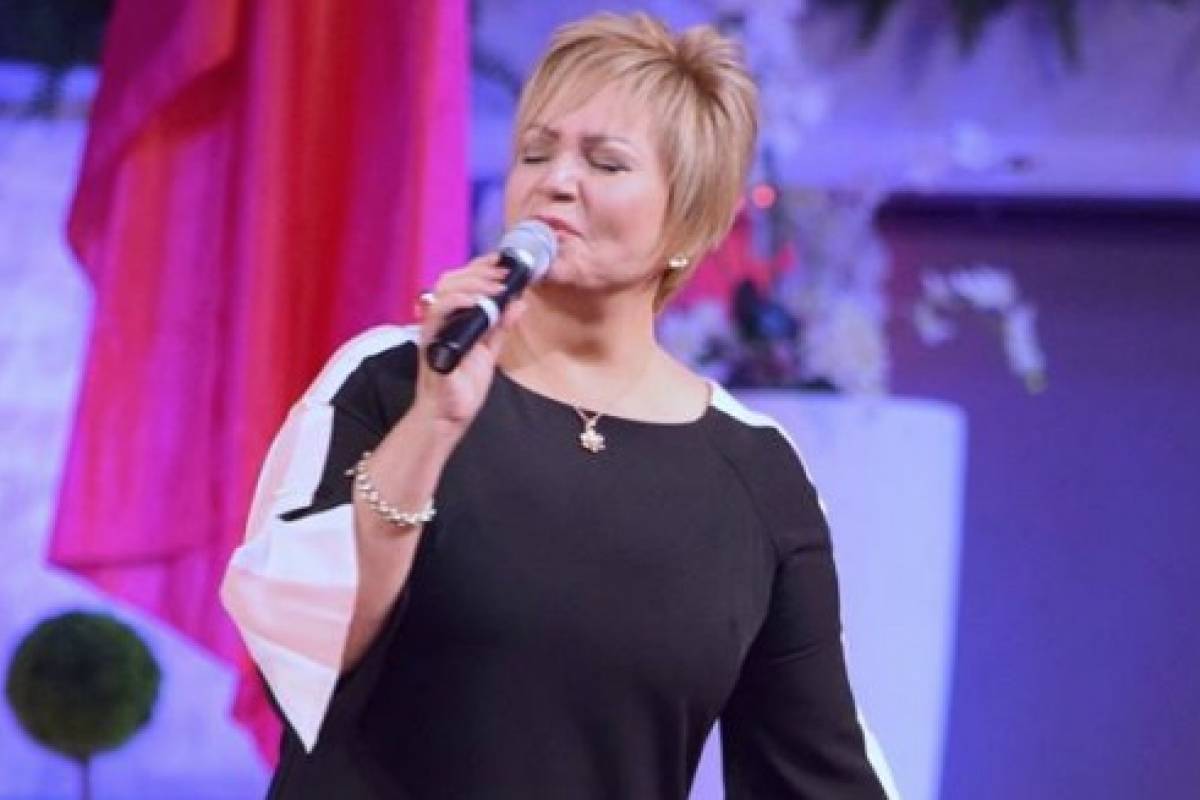 In 2013, after several insistence, I agreed to meet Ms. Wanda Rolón in her church office. According to her, I was then moving masses (because of several protests I organized against the SuperXclusive program and the fundamentalist sector in the country), therefore she wanted me to become a certain leader in her church, but that I first had to undergo therapy to “repent of my homosexuality,” El Jimagua said on his Facebook social network.

“I was very upset, I assured her that there was nothing to change in my person and I wondered how these therapies worked, and she fell silent. After an hour and a half of meeting, Wanda Rolón told me she knew two people from the same thing. could love each other but she said and I quote ‘don’t make it public to me.’ I also asked her if she felt no sorrow in her heart, knowing that there are gay teens who commit suicide because of people like her who are constantly condemning us, he too was silent, “said Francisco El Jimagua, who understands the pastor’s statements were a “total display of ecclesiastical hypocrisy.”

Recently, the Senate of Puerto Rico began a series of public hearings with more than 21 delegates on Bill 184, which aims to protect minors by banning “ the practice of conversion therapy, ” a series of practices that seek to change sexual orientation and that Pan American Health Organization (PAHO) has been described as ineffective and classified as torture.

On Saturday, June 1, 2013, Francisco “El Jimagua” Cartagena Méndez held a peaceful protest in front of the Church of the Pastor Wanda Rolón against his alleged religious fundamentalism, in which only 12 people participated and nicknamed the “Apostles of Equality”.