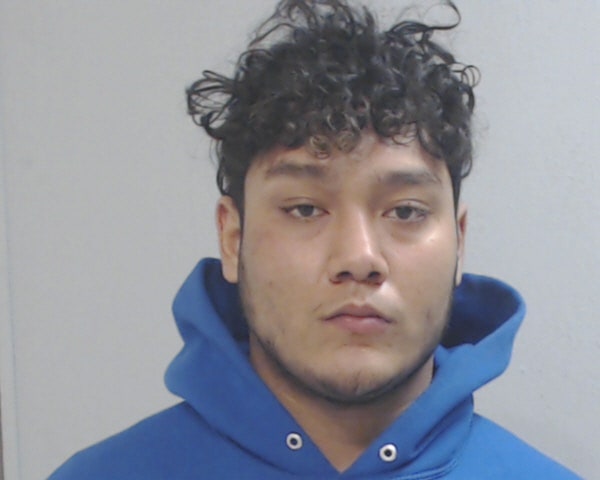 The Texas high school soccer player who has been charged after allegedly running over a referee during a game earlier this month was told he will not be able to participate in competitive sports for the 2020-2021 season.

The Corpus Christi Caller-Times reported that the University Interscholastic League executive committee told 18-year-old Emmanuel Duron about his decision during a virtual meeting. The vote of the council was unanimous.

Earlier this month, Duron, a senior defensive lineman for Edinburg High School, was seen from the sidelines after a referee announced the expulsion. Reports said he hit the referee during the first half of the zone play-in game against Pharr-San Juan-Alamo.

Duron, who is also the team’s kicker and punter, was escorted from the stadium by police officers. According to ESPN, he was charged with a Class A attack.

“I’d like to say I’m sorry for what happened to my coaches and to my family and to the OWL,” Duron said in a statement Monday, according to the Houston Chronicle.