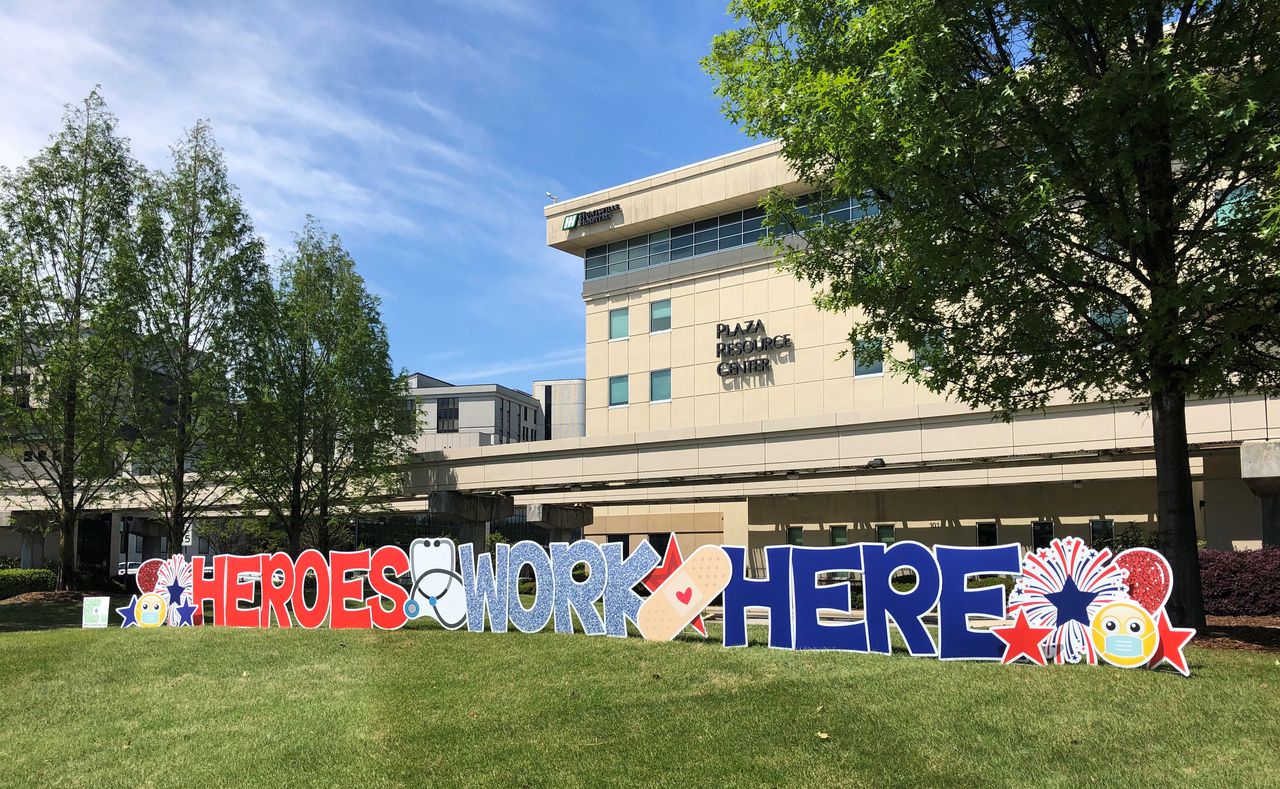 COVID-19 vaccinations for primary care workers in North Alabama will begin Wednesday morning and will also be made available to doctors’ offices and emergency medical workers, a Huntsville Hospital spokesperson said Monday.

The hospital expects to arrive at 6,825 doses of the Pfizer-BioNTech vaccine on Tuesday, said the hospital’s senior vice president Tracy Doughty.

A new dose is required within 21 days for complete inoculation. The first round doses are from the state, which also holds subsequent doses until needed. According to other AL.com reports, half of the first doses will be assigned to hospital workers, 15 percent to ambulance personnel, 15 percent to physician offices, and 20 percent to other hospital personnel.

Doughty briefed reporters late Monday of the Huntsville plan. As an example of early vaccinations, Doughty cited staff at the hospital’s fever and flu clinic, who have been testing people for the virus since the outbreak began. Other important staff positions will be rotated for vaccination, he said, so that not all respiratory therapists get the vaccine on the same night in case of side effects.

“Our goal is to do it in the space of two weeks,” said Doughty.

Based on a survey of 1,000 employees, Doughty said he expects 50-55 percent of eligible personnel will use the vaccine in the first round, another 25-30 percent during the second round, and more as time goes on.

Doughty said he does not know when the next shipment will arrive. “Maybe we’ll get there by the end of the year, first next year,” he said.

Doughty said hospital management has planned the rollout of the vaccine. That schedule covers specific things such as where to walk when approaching a vaccination site, the number of vaccination stations at each location, and where to sit for the required 30 minutes of waiting before you leave.