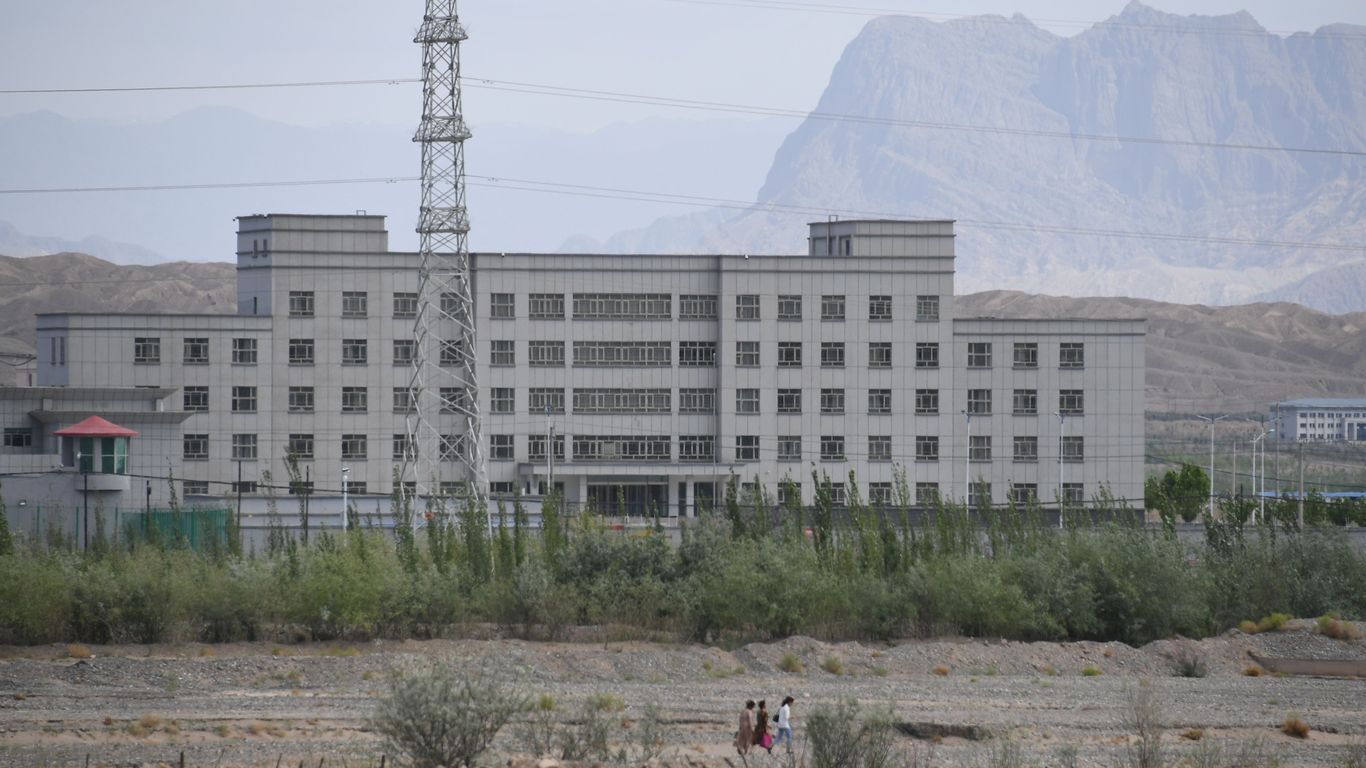 The International Criminal Court (ICC) on Monday declined to open an investigation into allegations of genocide against Uyghur Muslims in China, but left the file open.

Why it matters: This means that more evidence could be submitted about claims of genocide by Chinese authorities against Uyghur Muslims and other ethnic minorities in Xinjiang, northwest China, and the ICC could still open an investigation.

Driving the news: The office of the ICC’s prosecutor, Fatou Bensouda, said in a report that the “condition for the exercise of the court’s territorial jurisdiction did not appear to be met” as the evidence related to alleged crimes and suspects in China. , which is not a signatory to the global court.

Of interest: In 2019, the ICC approved an investigation into crimes against Rohingya Muslims in Myanmar and Bangladesh.

The big picture: Chinese officials have detained up to 2 million Uyghurs in “re-education camps” since 2017. They deny any abuse and claim they are being used to eradicate extremism. But evidence has emerged supporting allegations of torture, forced sterilization and other abuse.

In the U.S, The Trump administration has imposed measures including sanctioning Chinese Communist Party officials, while President-elect Biden has called the repression “ genocide. ”

Read the ICC report via DocumentCloud: