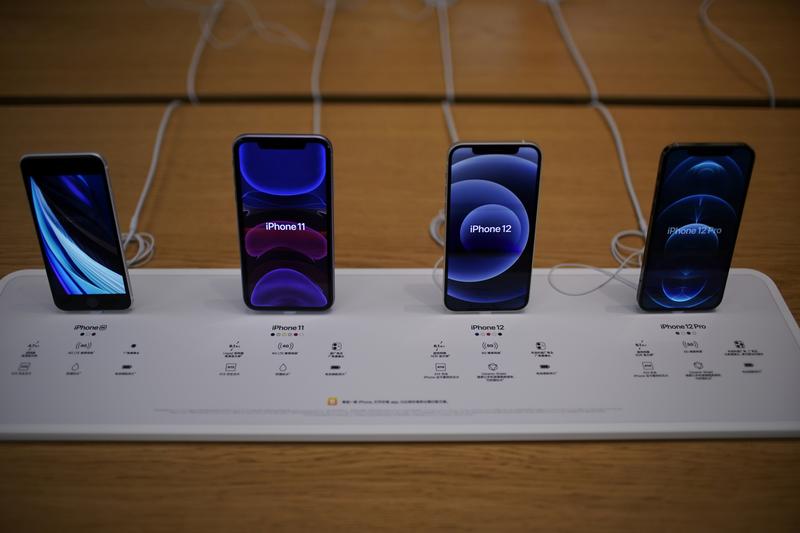 (Reuters) – Apple Inc plans to produce up to 96 million iPhones in the first half of 2021, up nearly 30% year-on-year, Nikkei reported Tuesday at s.nikkei.com/3mlVbPC.

It has asked suppliers to produce about 95 million to 96 million iPhones, including the latest iPhone 12 range and older iPhone 11 and SE, although a shortage of key components could threaten the target, the report said, citing people who be familiar with the matter.

This would represent a 20% increase over 2019, although the target will be regularly reviewed and revised in response to any changes in consumer demand, according to the report.

The preliminary full-year forecast that the iPhone maker shared with its suppliers suggests it plans to make up to 230 million iPhones by 2021, including both old and new models, the report said.

Apple did not immediately respond to a Reuters request for comment.

Reporting by Sabahatjahan Contractor in Bengaluru; Editing by Arun Koyyur