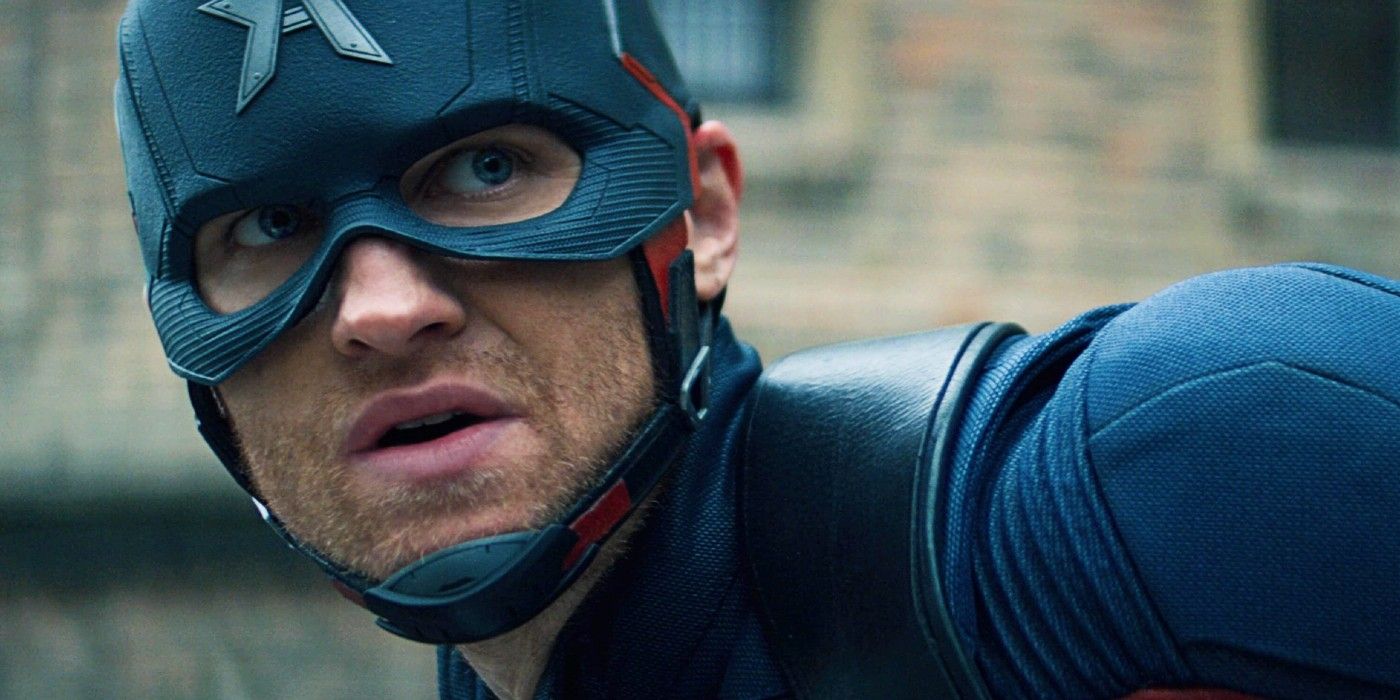 Wyatt Russell, who plays John Walker in The Falcon & The Winter Soldier, reveals that he joined the MCU because he knew fans would hate his character.

John Walker actor Wyatt Russell, explains The Falcon & The Winter Soldier has revealed that the reason he joined the MCU was because he knew his character would be hated by fans. Russell made his debut in the Disney + series at the end of the first episode entitled “New World Order,” when Walker was billed as the “New Captain America.” Since then, Walker has not only been a villain in the series, but has been shunned by Marvel fans who watched it.

After the supposed death of Steve Rogers (Chris Evans), titular heroes Sam Wilson (Anthony Mackie) and Bucky Barnes (Sebastian Stan) must grapple with losing a friend while the rest of America grapples with losing their hero. The look on Sam and Bucky’s faces as they watch Walker’s dramatic introduction at the end of the first episode says it all; it was an immense disrespect to see Cap’s iconic shield, just gifted to the Smithsonian by Wilson, immediately on a “New Captain America.” The events of the following episodes reveal that Walker is not Steve Rogers; he is portrayed as aggressive, impatient and vengeful, all of which are values ​​that Steve Rogers was morally opposed to. At the end of Episode 4, The Whole World Is Watching, Walker uses the shield to kill a member of the Flag-Smashers in a Latvian town square after his sidekick, Lemar Hoskins, aka Battlestar (Clé Bennett), per accident was murdered. .

Sit with Esquire, Russell revealed that what drew him to the role the most was the knowledge that fans would hate his character. For any actor, the success of playing a villain can be measured by the positive or negative reactions of fans. Like Russell says, that’s how you know it works. Check out the full quote below:

“It’s partly why I liked it. People were going to hate it. I knew it. That’s why you do it. That’s the point. You provoke that reaction and it’s like, Great, it worksI am the kind of person [where] the gray area is a place where you have to live. If you don’t live there you will have a very difficult time in your life figuring out who you are because you are limiting the kind of questions you can ask yourself and ask others … What this character hopefully brings people to the idea that there is a gray area in him – and that in life there is a gray area around us every day. “

Marvel has never seen an antagonist like Walker, which is something Russell also considered when playing the role. As he explained, he really wanted to explore the “gray area” of the character, a unique character dimension that Walker has who tries to show his human side. In Episode 5, “Truth,” when Walker is stripped of all titles after the events of Episode 4, he makes a case that he only did what he was asked to do and what the US government trained him to do. Russell’s depiction of a broken man trying to justify his own atrocious acts shows the audience that his character is struggling to find a moral backbone separate from what he was taught as a soldier.

As the series approaches its final installment, fans eagerly await what Walker will do next as his actions will be monumental for the end of his character’s arc. In the post-credit scene of Episode 5, Walker is frustratingly welded together and painted his own version of Cap’s shield. This can only mean an ultimate showdown between him, Sam and Bucky, and the Flag-Smashers is on the horizon for The Falcon and The Winter Soldier‘s last episode.

Next: Is John Walker Evil In The Comics?

Zoe Hulina is a student at the University of Vermont studying English.