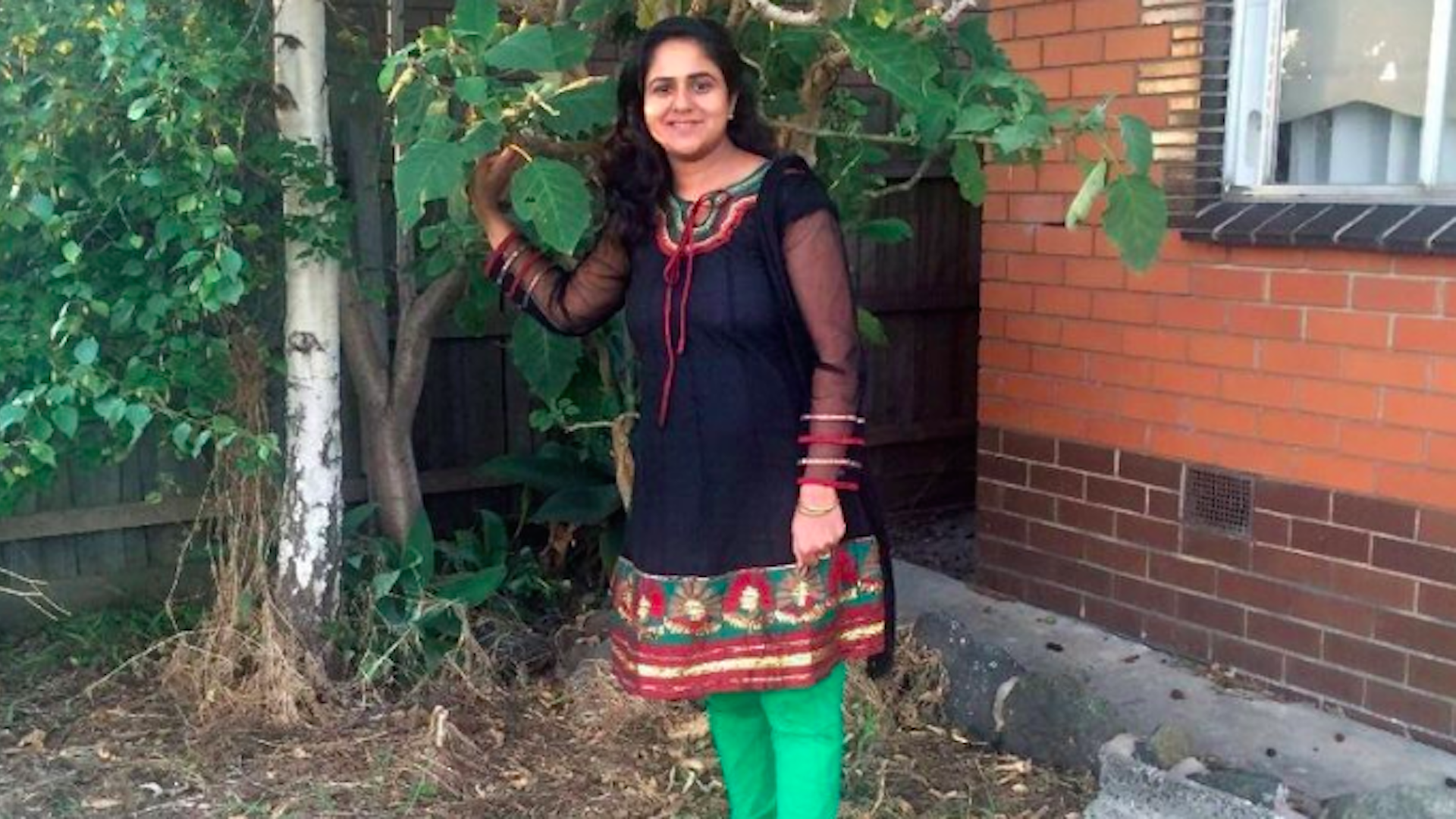 A 38-year-old woman was killed on Saturday after trying to take a selfie at a popular Australian lookout point, local news reports.

The Victorian woman, Rosy Loomba, tripped over the edge of the Boroka Lookout in Halls Gap and fell dead nearly 80 meters. Police say the mother climbed security barriers to pose for a photo on a ‘perfect rock’ before falling off the cliff. The guide, Graham Wood, reportedly warned visitors of the cliff’s dangers just 30 minutes before her death.

“I made a comment to my customers that this (people climbing the barrier) happens all the time,” he said per CNN. “And one of these days someone is going to drop. I’m sad it happened. ‘

To add to the tragedy, Loomba’s death was seen by her husband and child who were unable to save her from the fall. Police and SES crews climbed the cliff face for six hours to retrieve her remains. The viewing platform was closed all afternoon during the pick-up process, but has since reopened to the public.

Boroka Lookout has become a popular attraction because the overhang on the side of the cliff has panoramic views of the mountains. People have made it a habit to climb over the security barriers to take pictures of themselves on the ledge, especially in the age of Instagram. After Loomba’s death, Police Secretary Lisa Neville felt it necessary to remind people that likes aren’t worth their lives.

“We can’t cordon off every part of Victoria,” she said. “People have to take their responsibility.”

Sign up for it Complex newsletter for the latest news, events and unique stories.