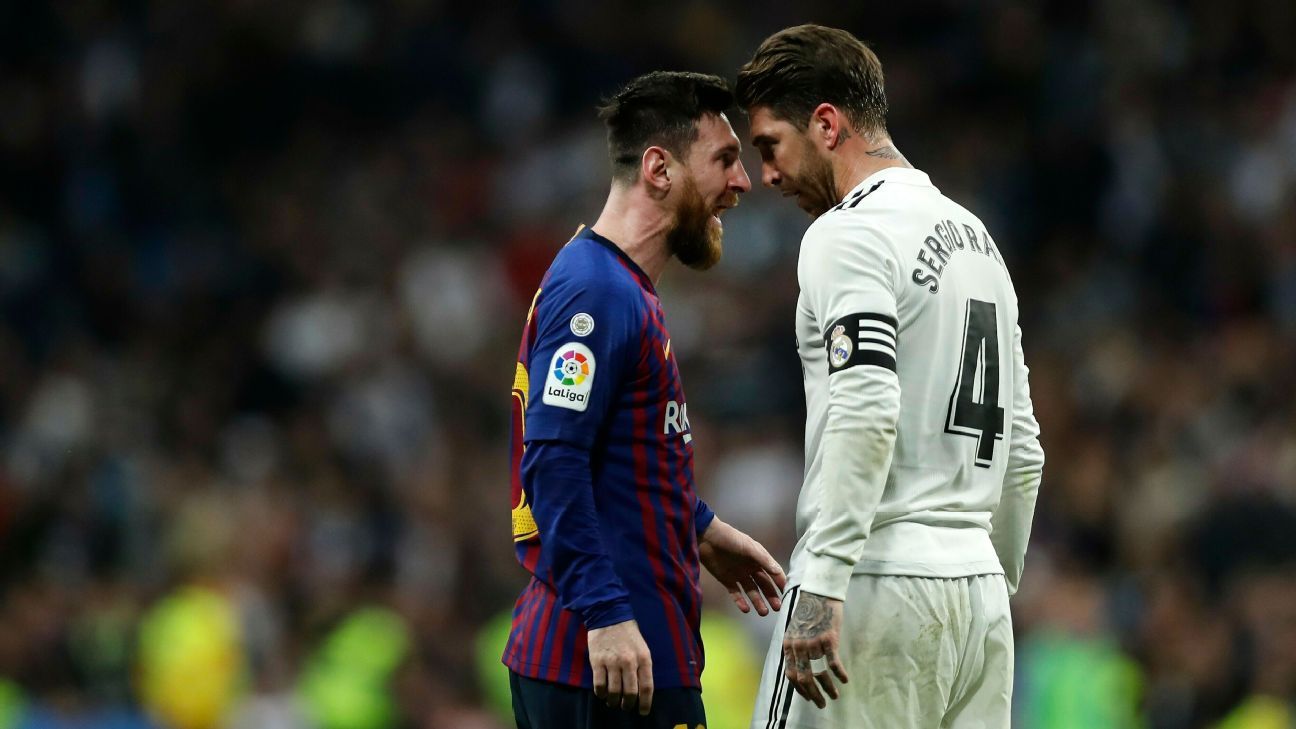 A few hours after the Classic Real Madrid vs Barcelona, ​​and about to premiere the documentary ‘The Legend of Sergio Ramos’, a preview of the chapters in which the captain of the merengue team talks about the rivalry with Lionel Messi, released.

“We have had to contend with Messi during this time that if Barcelona hadn’t had him and we hadn’t had him before us, I think we would have won more titles,” Ramos said in the aforementioned documentary.

The defender recalled Pep Guardiola’s matches against Barcelona, ​​in which Barça’s team maintained hegemony over Madrid.

He considered it the ‘best Barcelona in history’. We had a great coach like (Jose) Mourinho, but it was hard for us to face them. We did not gain much and also because there was a tension created by them or by us, ”he said.

Ramos stressed that because both teams had key players in the Spanish team, it was difficult to deal with the rivalry when they concentrated.

“I think we all made mistakes there and thank goodness it took us into a more mature age. We solve it and fight for a unique team ”, which would eventually become the champion of the Euro and the World Cup.

Coming Saturday, they will face Real Madrid and Barcelona at the Santiago Bernabéu Stadium in a key game for the League, as while the Catalans are second to one point behind Atlético de Madrid, the meringues are three in third.

Sergio Ramos will not play due to an injury that left him inactive.