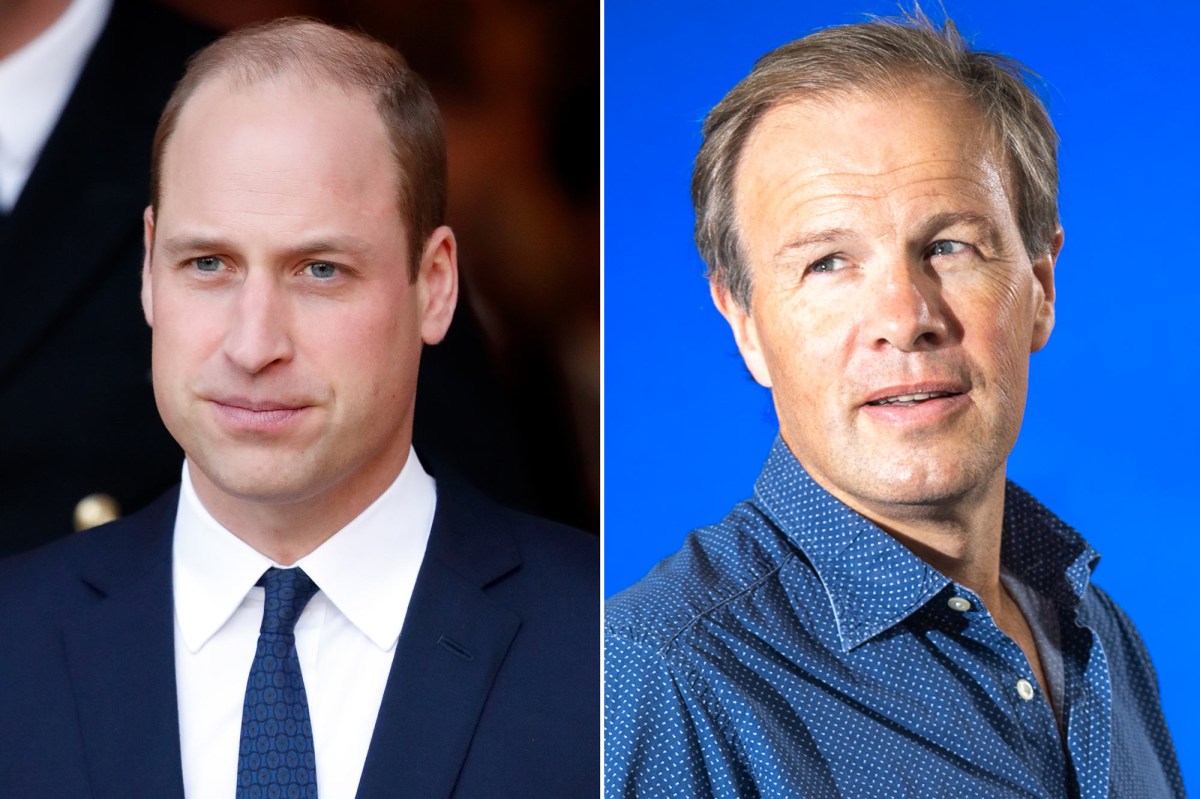 Prince William has argued with a longtime reporter after he sided with Prince Harry amid the brothers’ widely publicized divide, royal sources claim.

The heir to the throne is believed to have cut off Briton Tom Bradby, who hosts ITV’s “News At Ten,” as he gets closer and closer to Harry and his wife Meghan Markle.

Bradby spoke to the Sussexes on their Southern Africa tour in 2019, where Harry first admitted that he was in a fight with his brother – and Markle revealed how unhappy she was in her royal life.

“William can’t trust Tom,” a source told Page Six. “Tom has tried to befriend both Harry and William, but I don’t think it comes across as if Tom is an honest broker.

“The brothers don’t need someone in the middle – without knowing if they can trust them – if they can talk directly to each other.”

Both William and Harry became friends with Bradby while working as ITV’s royal correspondent.

Bradby even got the first interview with William and Kate Middleton when they got engaged in November 2010.

His wife Claudia worked with Kate – now the Duchess of Cambridge – at British fashion brand Jigsaw.

Kate briefly worked there as an assistant accessory purchaser for her engagement.

However, a palace source told the Daily Mail on Wednesday, “William is a sensitive soul and believes it is in times of crisis when you find out who your true friends are.

“It would be fair to say Bradby hasn’t been one of them.”

The source claimed that certain Palace employees are “even more angry” about Bradby’s alleged “pro-Harry and Meghan” reporting on their dramatic departure from the royal family.

Bradby is also said to have worked to get the UK rights to the Oprah Winfrey interview – although rival broadcaster BBC declined to broadcast the interview.

“Bradby is known to communicate with Harry in person on a regular basis and that’s pretty obvious to royal aides who know how things work,” added the source.