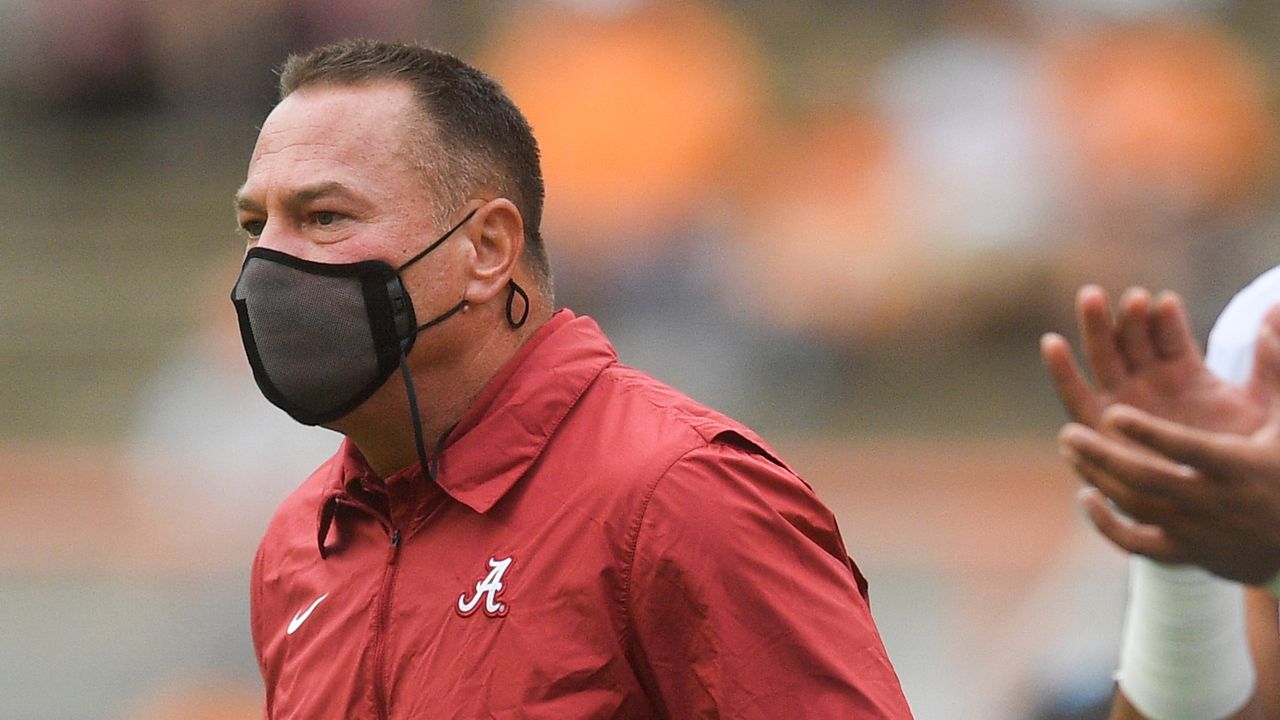 Butch Jones said he was “deeply humbled and honored” to become Arkansas State’s coach, and got emotional at an introductory press conference Wednesday when he thanked Alabama coach Nick Saban.

Jones has spent the past three seasons in an off-the-field role in Alabama under Saban.

He replaces Blake Anderson, who left Arkansas to become Utah’s new head coach. Utah State announced it had hired Anderson about an hour before Arkansas State made the hiring of Jones official.

Jones thanked those who reached out, citing 972 text messages.

“One of the biggest thanks – and I’ll get emotional – is Coach Saban and his wife Mrs. Terry and basically the entire Alabama soccer family. From day 1, they welcomed a rival cockroach into their wonderful family. Everyone there means so much to me and I will never be able to thank them enough.

Jones spent five seasons as coach of the Tennessee Volunteers, going from 34-27, although only 14-24 in the SEC, but it was clear he cared about his time in Tuscaloosa.

“The past three years have been extremely rewarding in many ways. I have been able to reflect and evaluate everything we have achieved in our three previous places: studying football, studying coaches and then working daily with the best football coach of all time.

“Moreover, within those three years I was able to research, study and evaluate a number of different institutions and football programs. The program I kept coming back to was the state of Arkansas. “

Jones’s comments are below in their entirety and start after 18 minutes.