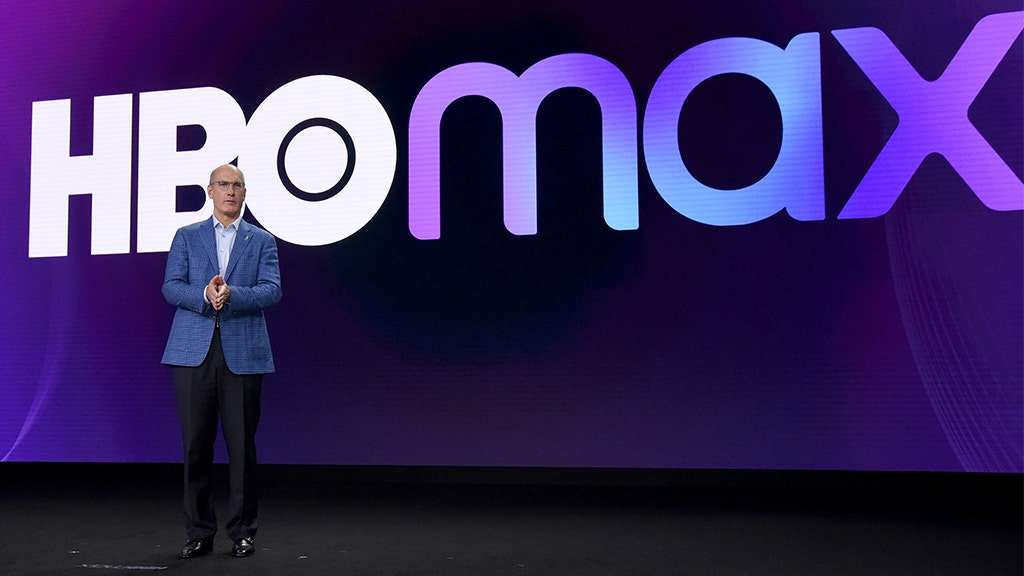 Jonathan Fithian, CEO of the National Association of Theater Owners, on the need for incentives in his industry and the news that Warner Bros. will release all 2021 films simultaneously in theaters and HBO Max.

Warner Bros. has once again shifted release dates for some of the most anticipated titles in light of the coronavirus pandemic.

The release windows of the films “Mortal Kombat,” “Tom and Jerry” and the Hugh Jackman-led science fiction drama “Reminiscence” have been adapted in 2021. The move comes as the studio continues to tinker with the usual release method while theaters remain closed and the public continues to avoid visiting their local movie theater in an effort to stop the spread of the virus.

According to Variety, the video game adaptation “Mortal Kombat”, originally scheduled for release on January 15, will now be released on April 16. That brings “Reminiscence” from its mid-April release to a date yet to be released. Meanwhile, the live-action animated hybrid “Tom and Jerry” was actually moved one week to February 26 instead of March 5.

All three films will be subject to Warner Bros. A bold release plan announced earlier this month that will also debut every 2021 release on the same day on its streaming service, HBO Max. The outlet reports that all Warner Bros. movies appearing on the streaming service will be available for 31 days before being played in theaters only until the typical video on demand release window is over.

The move follows Warner Bros. ‘decided to put “Wonder Woman 1984” on HBO Max this month, in addition to releasing it in theaters. The decision shook up the already ailing theater industry, which has seen record-breaking closings and box office numbers well below the average for this time of year.

To allay some fears, Warner Bros. it’s a one-year plan. The studio is generally among the top two studios in terms of market share of the past decade – most recently overshadowed by Walt Disney.

“This hybrid exhibition model allows us to best support our films, creative partners and cinema attendance in general throughout 2021,” said Toby Emmerich, then Chairman of Warner Bros. Pictures Group. “We have a fantastic, wide range of titles from talented and visionary filmmakers next year, and we are delighted to present these films to audiences around the world. And, as always, we will support all of our releases with innovative and robust marketing campaigns for their theatrical debut, while highlighting this unique opportunity to see our films domestically through HBO Max. “

Warner Bros. ‘ 2021 Slate will also feature many of the year’s anticipated top films, including ‘Dune’, ‘The Suicide Squad’, ‘Tom & Jerry’, ‘The Conjuring: The Devil Make Me Do It’, ‘King Richard’ and ‘Judas and the Black Messiah. “