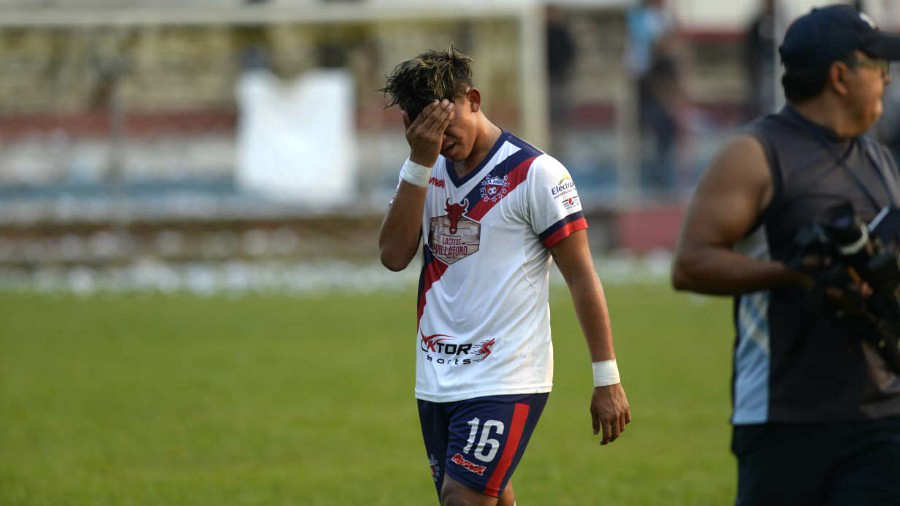 His career started in 2011 with Topiltzín, his first professional team. With the Jiquilisco team, Melgar Luna played two and a half seasons, there he had an excellent success and that caught the attention of Luis Ángel. Firpo

With Firpo he played alternately different short tournaments, with the fourth stage of this season “Teco” Luna in the pampero team.

The deceased Melgar Luna He played a total of 126 games in the Major League, scoring 13 goals. His last match took place on March 20 against Once Deportivo.

Besides Firpo, “Teco” also played in Juventud Independiente, University of El Salvador, Independent from San Vicente and the Pasaquina.

In his first tournament with the pampero team, he was a companion of legionaries such as Lester Blanco Erick Rivera and Tomás Granitto. Also from historical figures such as Juan José Goméz, Héctor Salazar, “Pibe” Bautista or the Panamanian Anel Canales.

For leveling National teams Daniel Melgar Luna played with the U-17 Selecta, only with the Azul and Blanco participating in the U-17 World Cup with development in Panamanian countries.

He played a total of four matches with the national team in that fair: against Nicaragua, Costa Rica, Guatemala and Honduras. “Teco” billed the winning goal against Nicaragua, the only country that could beat the Azulita at the time. Watch his target in the multimedia source at the top of this note.

The coach of that U-17 Selecta was, by the way José Luis “Chelís” RugamasRest in peace, Daniel Melgar Luna, once a First Division talent and proud of Usulután.