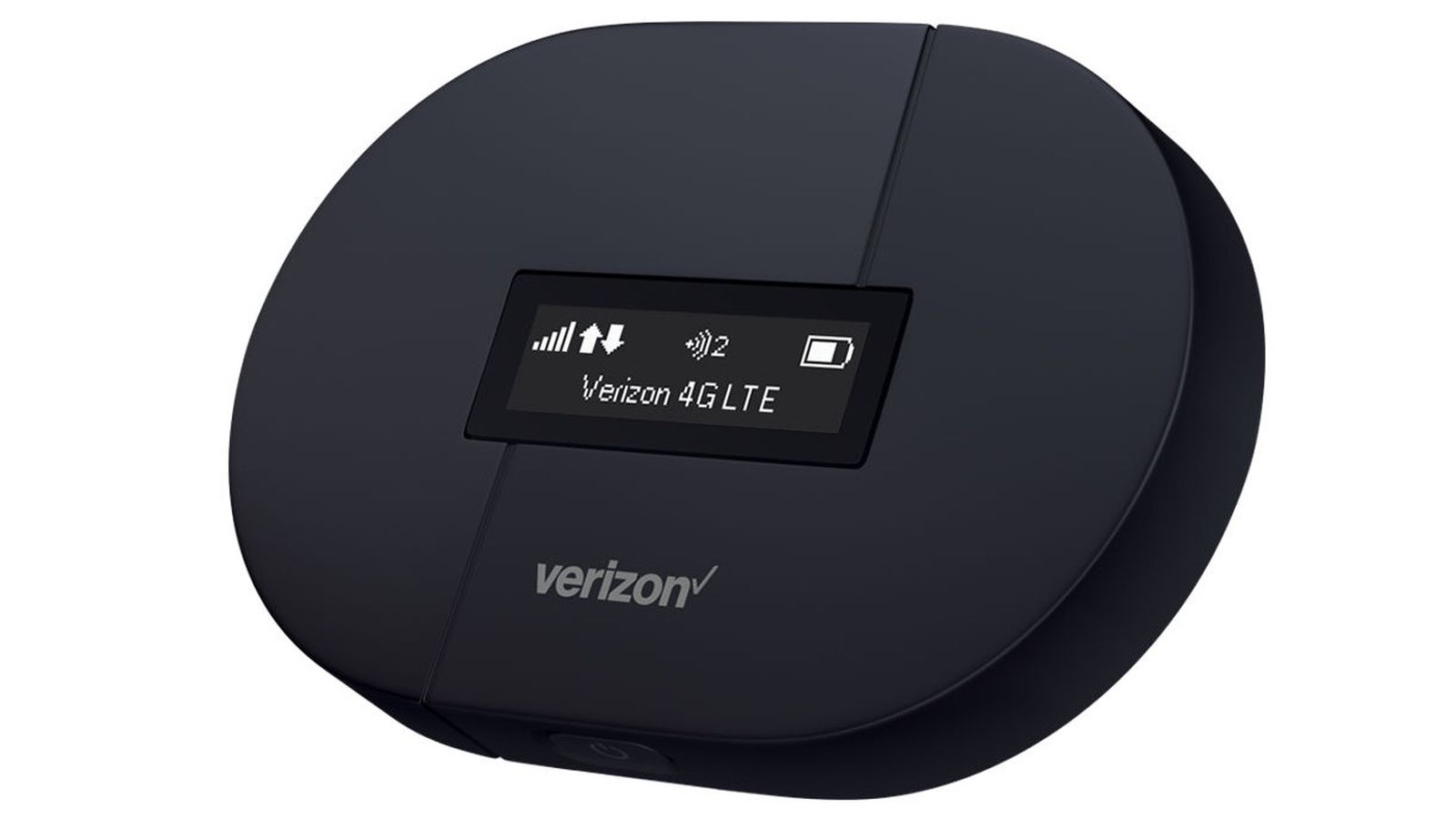 Verizon is recalling 2.5 million hotspot devices it sold due to a defective lithium-ion battery that can overheat, creating fire and fire hazards.

Verizon said Thursday that it is working with the U.S. Consumer Product Safety Commission (CPSC) on the recall. Verizon also said it is working to find the root cause of the issues and will provide free replacement Orbic Speed ​​devices to customers.

All Ellipsis Jetpacks have received two over-the-air software updates related to the issue. The first displays the device identification number on the scroll screen to make an exchange easier, and the second prevents the device from charging when plugged in and turned on to reduce the risk of overheating.

According to the CPSC, Verizon has received 15 reports of device overheating, including six cases that resulted in fire damage to bedding or floors. There were two reports of minor burns.

Customers who have an affected Ellipsis Jetpack should contact Verizon through the recall website to arrange a replacement.