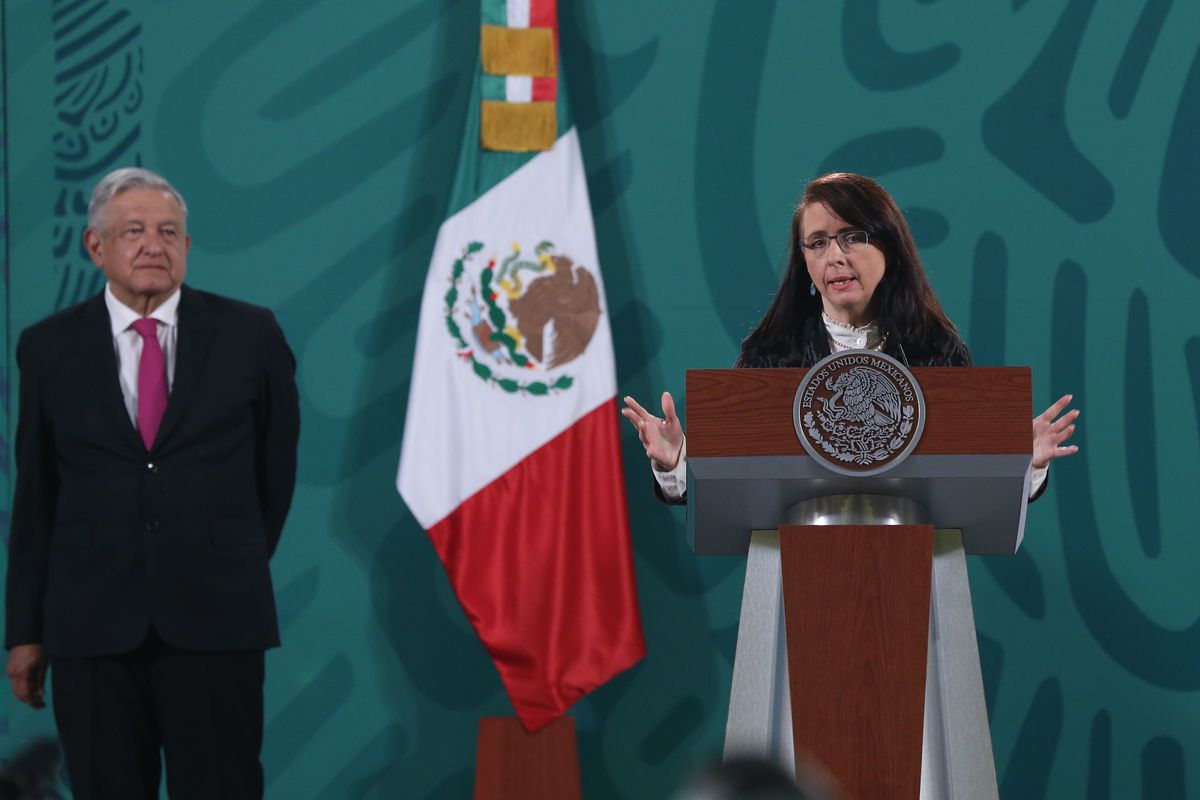 Mexico is aiming to have its own vaccine against covid-19 ready by the end of the year. Andres Manuel López Obrador’s government reported on Tuesday that human tests of the Mexican injection against the coronavirus, dubbed Homeland, will begin in April. Immunization began in March 2020 and is based on a recombinant paramyxovirus (rNDV) from Newcastle disease, an infection that mostly affects birds. The Mexican Executive, working with private pharmaceutical company Avimex, has briefed the plan on the stages of immunization development for the coming months. The scheme provides for applying for authorization for its use in the last quarter of 2021.

The pharmaceutical company Avimex is a Mexican company specializing in the development and commercialization of veterinary medicines. Therefore, the use of rNDV, used in multiple animal products, has contributed to the Mexican vial research. The company “has determined that a recombinant Newcastle disease virus has the potential for success for the covid-19 vaccine, due to the use of this platform in billions of doses of veterinary flu vaccines,” the company announced. in a statement on Tuesday. The paper further states that the safety of using this virus in humans has been “extensively proven”.

The President of Mexico has celebrated Patria’s advance with a strong nationalist tone. “A vaccine by that name means that we should always think it’s easy for us to be independent, it’s not about closing ourselves off in a globalized world, but we need to be basically self-sufficient, basically” he said during his morning conference on Tuesday. Despite its name, the injection was developed using technology from the Icahn School of Medicine at Mount Sinai, in New York, and the HexaPro protein from the University of Texas, in Austin.

“Imagine how much this vaccine is going to mean to us,” urged the president. “It’s no small matter, because now those who produce vaccines are deciding whether or not to leave their territory, there are countries that have not allowed it, and this vaccine is for Mexico and other countries.” López Obrador has also ensured that the bottle produced in the country will cost less than the one bought so far and will be a “quality product”. No country in Latin America has developed its own path. Cuba alone has reached Phase 3 with two vaccine projects and expects to have at least one ready by the summer.

The project to develop immunization was led by the National Science and Technology Council (Conacyt) and had a budget of 150 million pesos from public funds. Phase 1 of the tests, which assess road safety and its biological effects, will start in April and end in May. One hundred people up to the age of 55 will participate and will be called upon to participate via an open call, as announced by María Elena Álvarez-Buylla, director of Conacyt. Phase 2, focused on effectiveness, is scheduled for June and July. Phase 3, the last required before requesting regulatory approval, thoroughly analyzes the results of the application and takes place between August and October. After that, if the results are positive, the government will ask for your permission.

Bernardo Lozano Dubernard, CEO of Avimex, has recognized with this project “the great responsibility that has fallen on his team”. “The challenges ahead are great and it will be essential to continue with the support of our staff and allies to achieve the goal of a safe and effective vaccine that will help us to become self-sufficient in the country sector, ”he said through the statement.