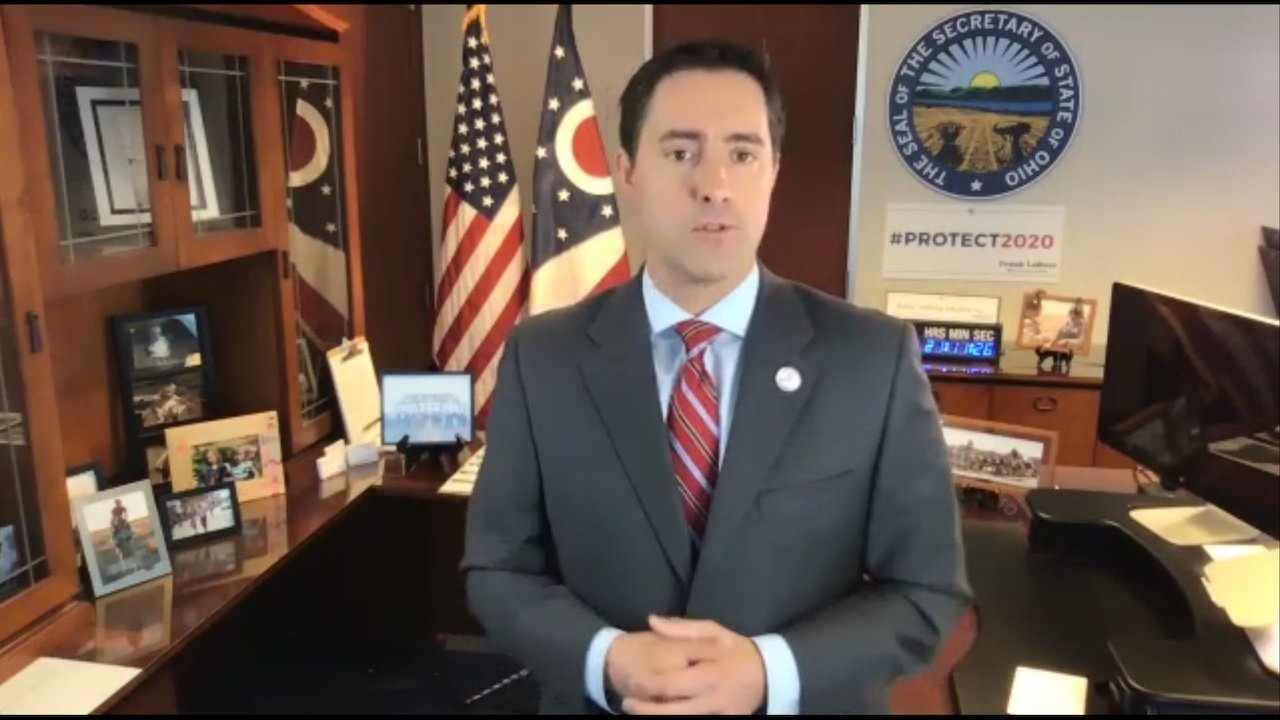 After passing a controversial voting bill in Georgia, Tim Cook weighed in saying technology could be the answer to make voting easier. In an interview with The New York Times, he suggested that smartphones could be a solution to voting rights issues.

But LaRose, Ohio’s chief election officer, said he is “aggressively” opposed to the idea. ‘Not on my watch. Not in Ohio, ”he said FOX Business

“I think this is a classic example of one of these kinds of elites who think they have a simple solution to a complex problem,” said the Ohio secretary of state.

As for why, LaRose explained a few reasons. He said a degree of technological competence is required. Although he admitted that the technology could exist in the near future, it would be “more complicated than people realize.”

For example, LaRose said voting officials should be able to verify that a voter is “who they say they are” through multi-factor authentication. In addition, the system would have to prove that the dialer was actually the one holding the device. A paper trail for auditing purposes is also a necessity, says LaRose.

“And then you have to separate the identity of the individual so that the individual can cast a secret ballot and the way he votes cannot be followed by some government official, which is something we all believe very strongly in … that’s all very, very hard to do, ”said LaRose.

He said the most important aspect of an election is ‘public confidence’, meaning ‘every vote is counted fairly and free from fraud and pranks’. LaRose added that maintaining public confidence is much more difficult than technological competence.

LaRose went on to say he shared concerns that social media platforms and technology companies are restricting or censoring conservative content.

“Obviously, many of these tech companies have a preference for the left, and the whole idea of ​​canceling the culture of censoring people whose opinions we disagree is really biting and dangerous,” LaRose said. “Why would you want those same individuals to have any control over the actual election process?”

The Ohio secretary of state added that technology can do “a lot of good things,” and he’s a fan of embracing it. However, he didn’t say that voting on a smartphone or an internet-connected device was a good idea.

“The idea that we would let people use iPhones or any other mobile device to do something as crucial as casting a vote is just ludicrous,” he said.