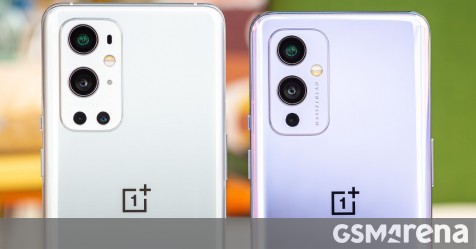 While Verizon will not carry the newly announced OnePlus 9 devices, one of its representatives has just confirmed via Twitter that the OnePlus 9 and 9 Pro are certified to work on the wireless carrier.

I am excited to announce that the @OnePlus 9 Pro and OnePlus 9 are certified to work on @Verizon @VisibleThat means you can buy it from your favorite retailer and know it will work great on Verizon 5G. Visit https://t.co/iPWwLCbRrn when you receive your new phone to activate. pic.twitter.com/SK6eUyhJFK

T-Mobile is already officially running both OnePlus phones, but today’s news confirms that the new devices will support 5G bands on two of the three major US carriers. AT&T customers are not so lucky as the unlocked OnePlus phones only pick up LTE bands on the carrier.

Between the two devices, only the OnePlus 9 Pro supports Verizon’s mmWave 5G network. Both the 9 and 9 Pro, meanwhile, support Verizon’s Nationwide low-band 5G signal, along with Verizon’s LTE bands.

At launch, OnePlus could only confirm that its new devices would be compatible with AT&T and T-Mobile networks, but today’s news confirms what many were wondering. While Verizon didn’t partner with OnePlus to sell its phones this year, the carrier still sells and supports last year’s OnePlus 8 5G UW.