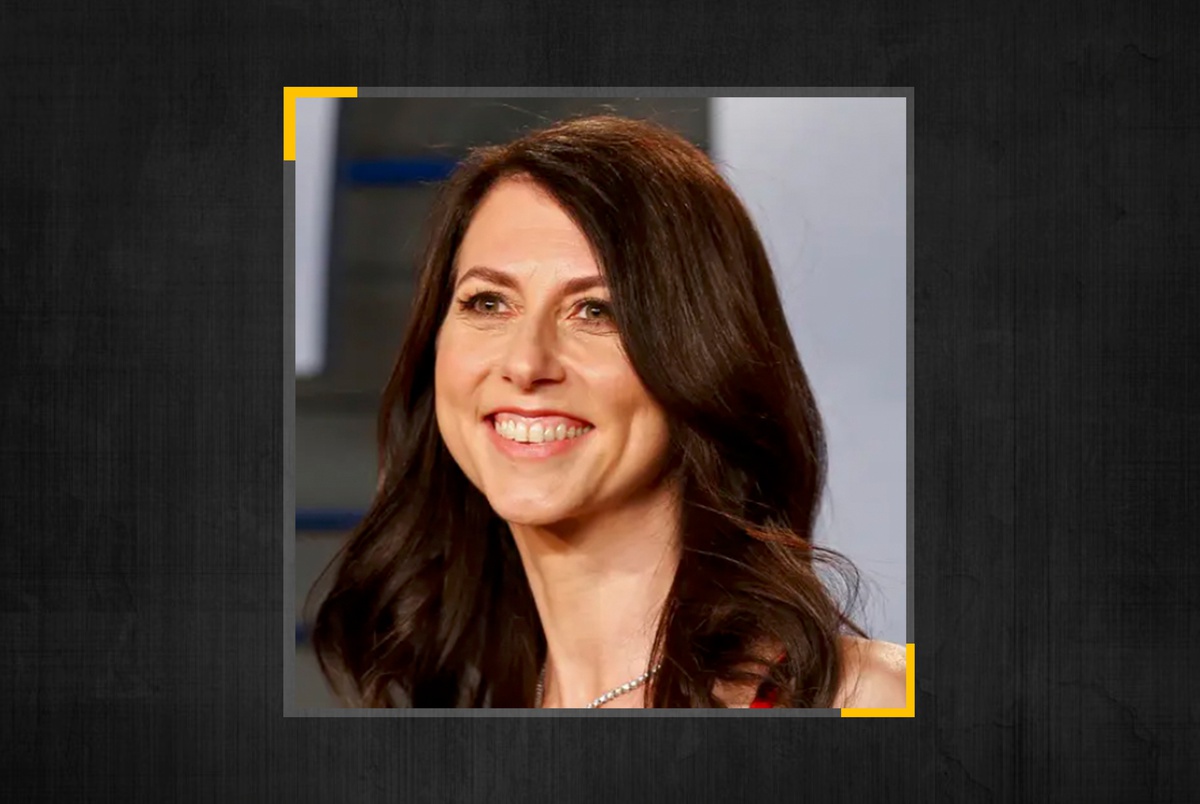 Sign up for The Brief, our daily newsletter that keeps readers up to date with the most essential Texas news.

The universities can use the money for whatever they want. At Prairie View, a historically black university, school leaders have chosen to allocate $ 10 million to juniors and seniors facing financial hardship as a result of the COVID-19 pandemic. The remainder of the money will go to other university initiatives, including faculty development and recruitment, academic enhancements and scholarships.

“This is a historic gift for Prairie View, which comes at a time when the university had already decided and began investing heavily in key areas to strengthen its academic programs and improve student success,” President Ruth Simmons said in a statement. statement. “The timing of this gift couldn’t be better.”

In a statement, Texas A&M International leaders said they are still making a plan to maximize the gift.

“In the new year, we will come together to map out a better future for TAMIU. In this time of tremendous setback and challenge, we hope that this news will continue to inspire hope and appreciation for the power of giving and kindness to change the world, ”said President Pablo Arenaz.

The donation increases Prairie View’s endowment by nearly 40% to nearly $ 130 million, making it one of the largest endowments to any historically black college or university.

Last month, Prairie View received a $ 10 million donation from an anonymous donor to help students affected by the pandemic.

Scott, who is the former wife of Amazon CEO and billionaire Jeff Bezos, also donated $ 50 million to Morgan State University, a historically black university in Maryland.

According to an announcement Scott made on Medium, she has given away $ 4 billion in the past four months.

“This pandemic is wrecking the lives of Americans already struggling,” she wrote. “Both the economic losses and the health outcomes are worse for women, people of color and for people living in poverty. Meanwhile, it has significantly increased the wealth of billionaires. “

At least four other HBCUs received millions of dollars in donations from Scott earlier this year.