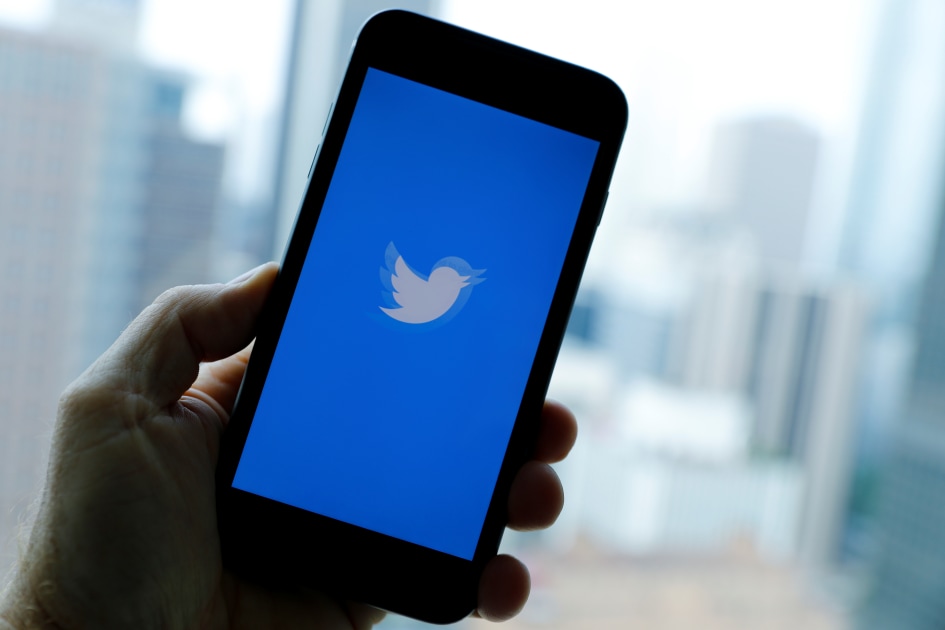 Twitter is ending its experiment that encouraged users to quote tweet instead of retweet. The company first implemented the change in October as part of its work to prepare for the 2020 presidential election. Twitter said at that moment that it hoped the change would remind users to think more about what they share.

According to the company, that did not happen. “Quote Tweets were on the rise, but 45% of them contained one-word affirmations and 70% had fewer than 25 characters,” says Twitter. “The increase in quote tweets was also offset by an overall 20% decrease in sharing via both retweets and quote tweets.” The change was also confusing to users, many of whom didn’t understand that a plain old retweet was, in fact, still possible (though Twitter tried to clarify).