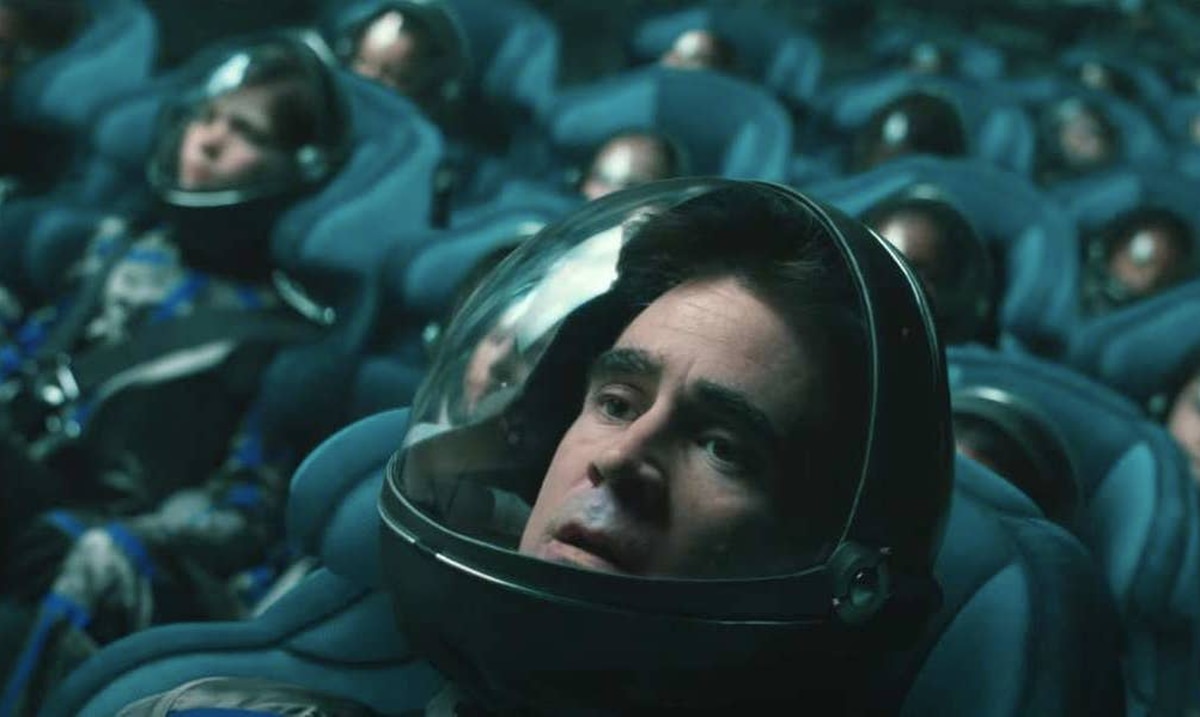 On the other hand, among the excellent premieres on streaming platforms are Thunder Force, The Nevers, Them and WrestleMania 37.

A group of young men are sent on a mission to colonize another planet and prevent the end of the human race. Along the way, they will discover secrets that jeopardize the mission.

Based on the play of the same name, it tells the story of a woman (Tilda Swinton) who waits for her ex-husband to search for what remains of his belongings. The short film directed by Pedro Almodóvar was filmed in its entirety during the COVID-19 pandemic.

“Lydia” and “Emily” are childhood friends who become superheroes after meeting.

Set in Victorian London, the series follows a group after a supernatural event grants them super powers. The series was created by Joss Whedon (Avengers, Justice League).

The new anthological series tells the story of an Afro-descendant family who moves to a white community in Los Angeles, where evil forces (from this and other worlds) threaten to disrupt the peace.

Wrestling fans with Peacock Premium are celebrating as the streaming service partners with WWE Network to present all events live on the platform, with WrestleMania being the first. Bad Bunny will be one of the many stars to star in the event.