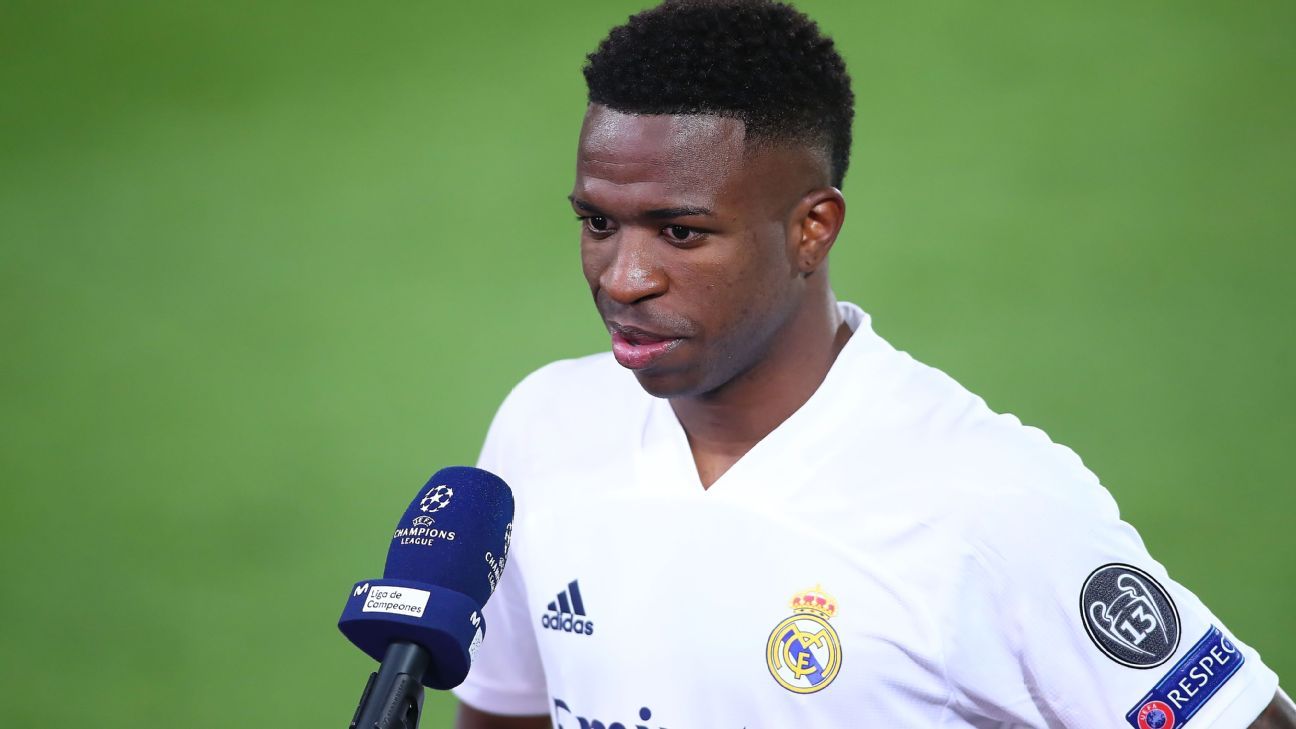 Little by little, the Real Madrid young man convinces the press, the fans and the former stars of the white team

Real Madrid multi-champion and one of the most prestigious Spanish athletes of the 1990s, Míchel, former coach of the Pumas from Liga MX, gave an interview to the program ‘El Larguero’ by Cadena SER and pointed to the great expectation that the Merengue club has Vinícius Jr.

For the Asturian, the great pressure on the young Brazilian is due to the expectations raised with his recruitment, as the Merengue team leaders believed that Vinicius he had the potential to be one of the best in the world for years to come.

“They found him a place and he gained confidence to play every week. He seems like a good player. To get consistency you need more time. Better to make him work and this potential should also be his shortcomings. Correct. Football only allows extremes. Either you are bad or you are good. Yesterday I saw that he was better than Raúl and Raúl garnered an important career, “said Míchel.

“What makes Vinicius extraordinary is his price. The pressure is the price. I don’t know if any other player had that ability. People pay less attention to the passport and more to the price. When he arrived, they thought he was the new Mbappé. , Neymar, Raúl … So far he’s more of a starter, but until yesterday’s game he had a hard time being one, “he added.

The Spanish press alternately praises and criticizes the Brazilian. But this week the Brazilian had a great performance in the 3-1 victory over Liverpool in the first leg of the quarter-finals of the UEFA Champions League.