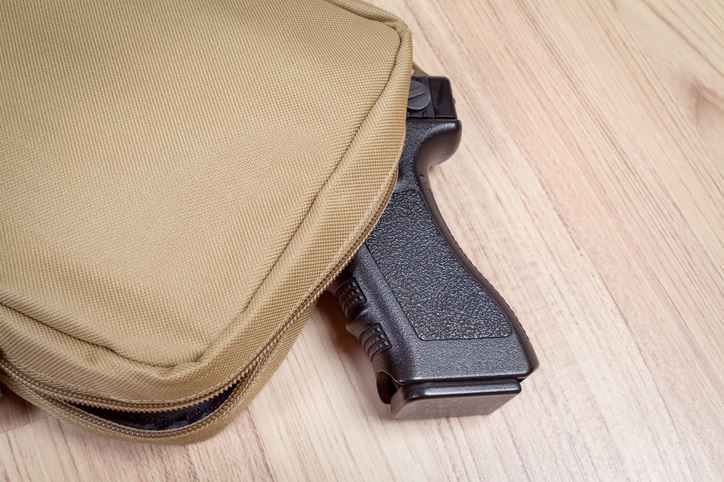 (Newer)
– It reads like an unlikely thriller novel, but it’s all too true. A story by Azam Ahmed in the New York Times Magazine follows the incredible story of Miriam Rodriguez from Mexico. In 2014, her adult daughter was kidnapped in San Fernando, then tortured and murdered by her captors, even though the family paid a ransom. The police did nothing to catch the perpetrators, turning Rodriguez into a combination private investigator and vigilante. She methodically collected the story of her daughter’s kidnapping, identified suspects, and then used fake IDs and disguises (pollster, government official, health worker, etc.) to get near them. With a gun, she would hold them alone until the police arrived to carry out the arrest.

“In all, she was instrumental in the crushing of 10 people, an insane campaign for justice that made her famous but vulnerable,” Ahmed writes. After all, no one pursued organized crime the way it did, let alone a private individual in their 50s. “I don’t care if they kill me,” Rodríguez once said. ‘I died the day they killed my daughter. … I’m going to take out the people who hurt my daughter and they can do whatever they want to me. However, she asked the government for protection after two dozen prisoners escaped from a correctional facility that held the people she helped behind bars. Police say they regularly patrolled her home, but that wasn’t enough. On Mother’s Day in 2017. shooters shot Rodriguez fatally outside her house. Read full story. (Read more Longform Stories.)