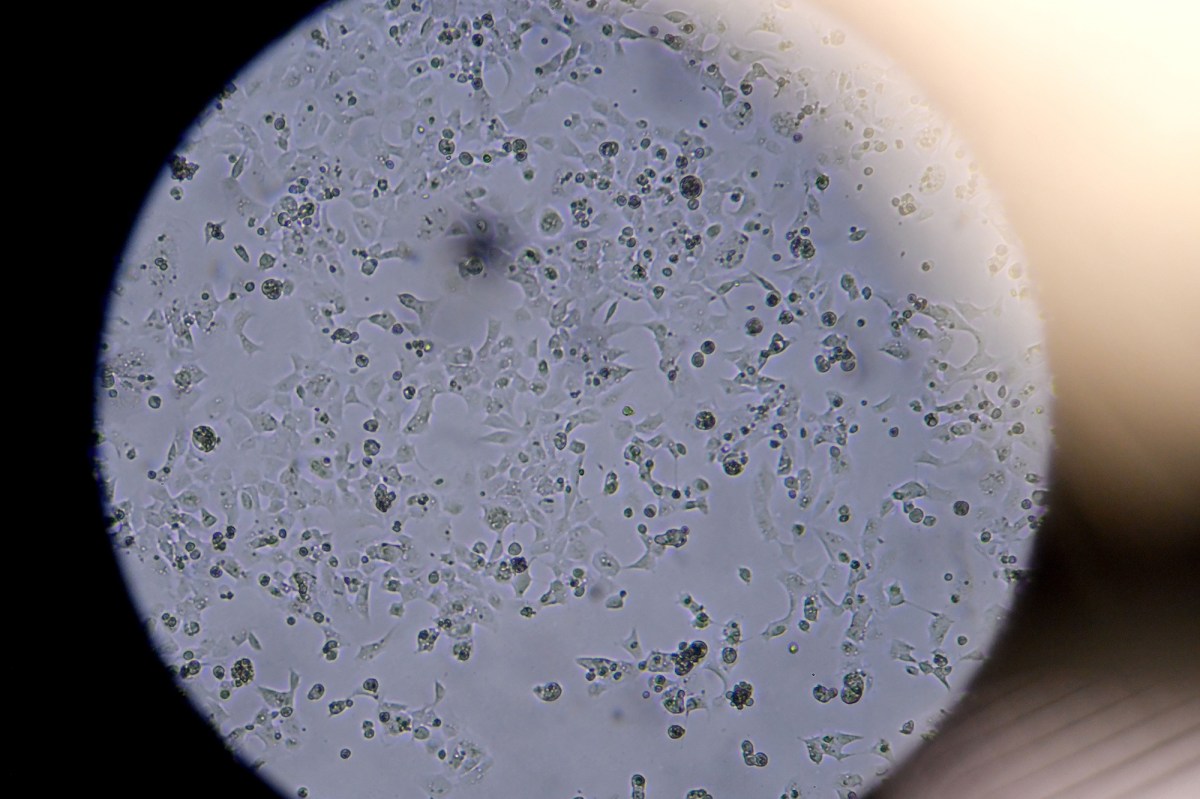 A new mutation of COVID-19 has surfaced in more than 1,000 infected patients in the UK – and is attributed to faster spread of the infection.

Health Secretary Matt Hancock unveiled the new variant, saying it was the cause of “very sharp, exponential increases” in cases in London and the surrounding counties of Kent and Essex.

“We have currently identified more than 1,000 cases with this variant,” he said, noting that initial analysis suggests it is growing faster than existing variants.

Hancock – who had ordered tighter lockdowns for the affected areas – said the UK had warned the World Health Organization, and the UN health agency confirmed the investigation.

British scientists at the COVID-19 Genomics UK Consortium said they were investigating the new species to see if “any of these mutations contribute to increased transmission.”

The new variant – which British scientists have called ‘VUI – 202012/01’ – contains a genetic mutation in the ‘spike’ protein.

“Changes in this part of the spike protein can cause the virus to become more contagious and spread more easily between people,” noted Public Health England.

Dr. Jeremy Farrar, the director of welfare organization Wellcome, told the BBC it could be serious – while Alan McNally, an expert at the University of Birmingham, warned people shouldn’t be “hysterical.”

It doesn’t mean it is more transmissible, more contagious or more dangerous. It’s something to keep an eye on, ”he told the broadcaster.

He noted “tremendous efforts” to study the species, saying, “It’s important to maintain a calm and rational perspective.”

Dr. Michael Ryan, the WHO emergency chief, said that “mutations like this one are quite common,” stressing that there is nothing so far to confirm that it is more deadly or more easily spread.

Health Minister Hancock also stressed that “it is highly unlikely that this new variant will affect the vaccine and the impact of the vaccine.”

Last week, the UK became the first country in the world to start administering the COVID-19 vaccine.