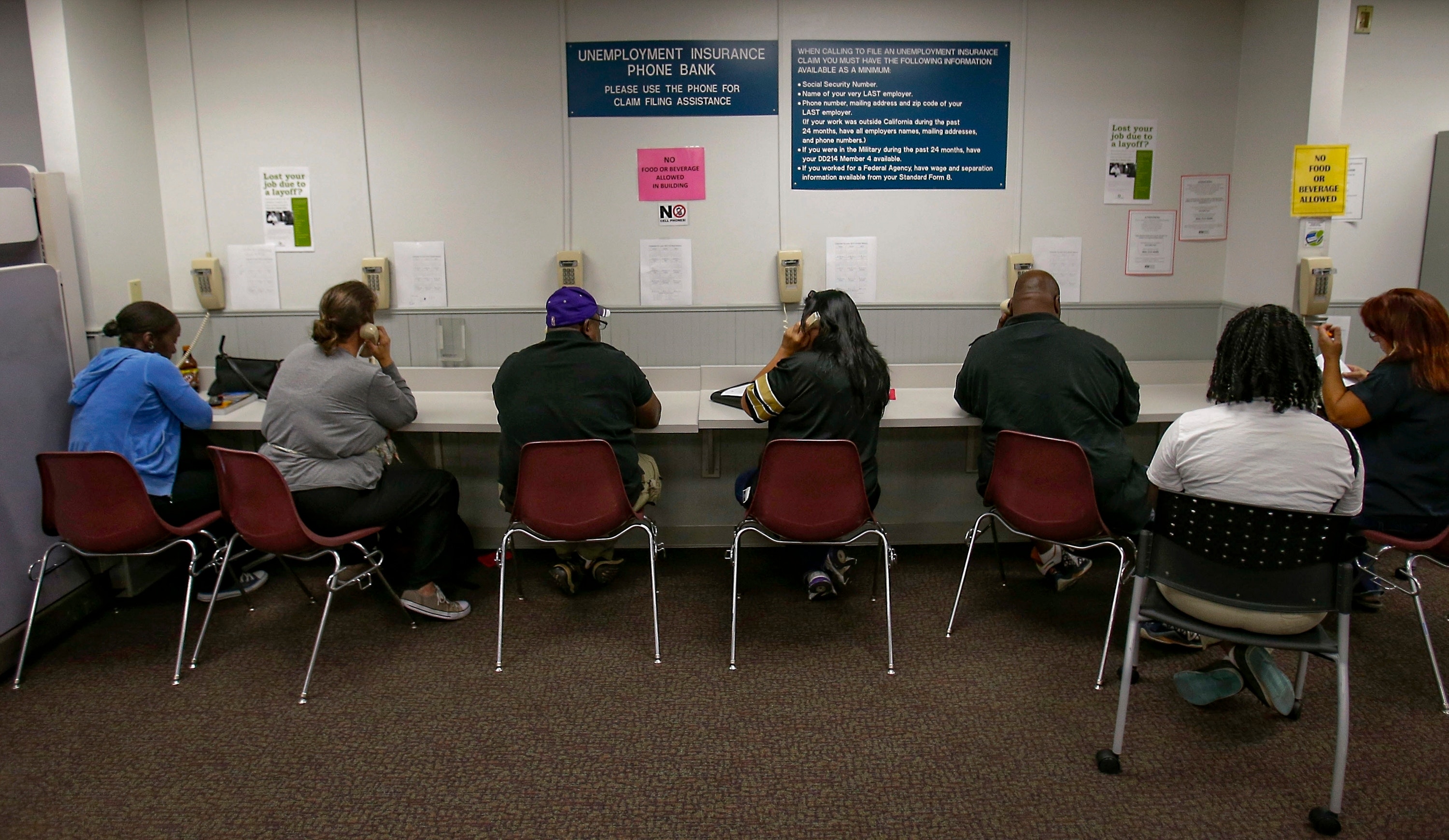 The number of Americans filing for first-time unemployment benefits remained high last week amid an increase in COVID-19 infections and governments imposing new restrictions to stop the spread of the virus.

Figures released by the Department of Labor on Thursday show that 885,000 Americans first filed for unemployment in the week ending December 12, more than the 800,000 analysts surveyed by Refinitiv expected. It marked the highest level since early September, when 893,000 Americans asked for help.

The number is nearly four times pre-crisis levels, but well below the nearly 7 million peak reached when stay-at-home orders were first issued in March. Nearly 70 million Americans, or about 40% of the workforce, filed for unemployment benefits during the pandemic.

The number of people who continue to receive unemployment benefits has fallen to 5,508 million, down from about 273,000 from the previous week.

Still, some of the decline in so-called persistent claims may relate to employees who have used up the maximum number of payments available through state unemployment programs (usually about six months) and are now receiving benefits through a separate federal program that extends aid with 13 weeks. Congress created the additional federal benefits earlier this year with the passage of the CARES Act.

CALLS UP TO REMOVE SOME DEBTS FROM STUDENT LOAN, GIVES INCREASING PRESSURE TO PROCEED

But those major federal unemployment assistance programs set up in March are expected to expire at the end of the year, leaving about 12 million workers without income by Dec. 26, according to a new study published by the Century Foundation, a nonprofit thinktank.

Job losses remain high and as COVID-19 cases increase across the country, forcing state and local governments to adopt new lockdown measures, economists are increasingly warning of a gloomy winter.

“It would be very helpful and very important to have additional fiscal support for the economy really to get us through the winter,” Jerome Powell, chairman of the Federal Reserve, told lawmakers this week. “I think we’ve made much faster progress than we expected, and now we have a big spike in COVID cases, which could weigh on economic activity.”