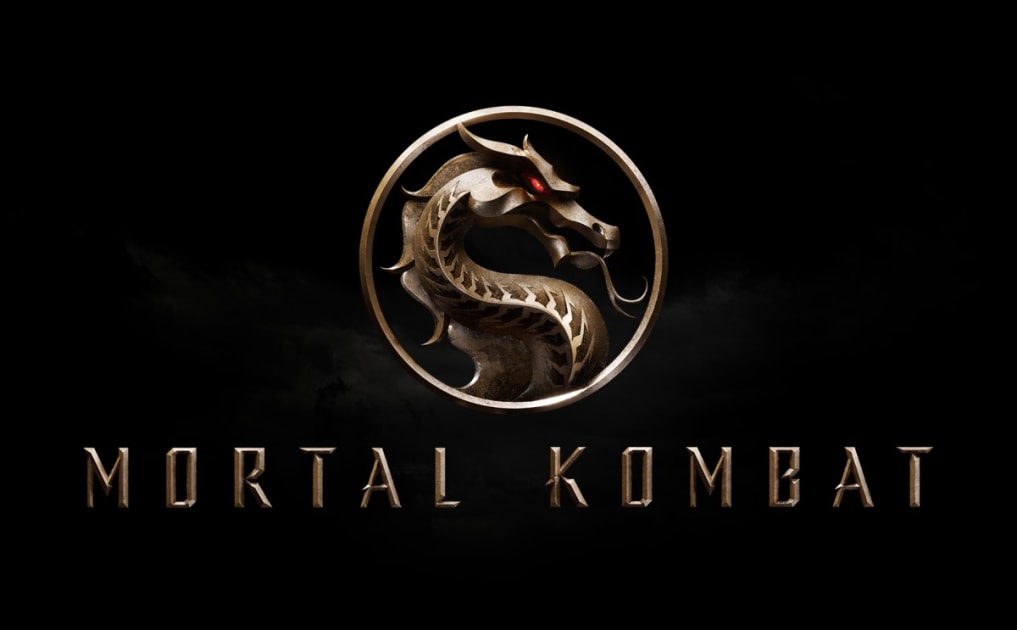 When Warner Bros. announced plans for day-and-date releases in theaters and HBO Max for the entire slate of 2021, the studio said release dates may change. One of the movies on the deck is the new James Wan-produced movie Mortal Kombat flick, which previously had a release date of January 15, but will now arrive on April 16.

Screenwriter Greg Russo last year promised the film would get an R rating and bring fatalities to the big (or small) screen, but we still don’t know much about it. Deadlines report suggests the film is unfinished, but this spring we’ll see if it can top the 1995 film. Until then, you can play characters from that movie such as Sonya Blade, Johnny Cage, Raiden and Shang Tsung Mortal Kombat 11.