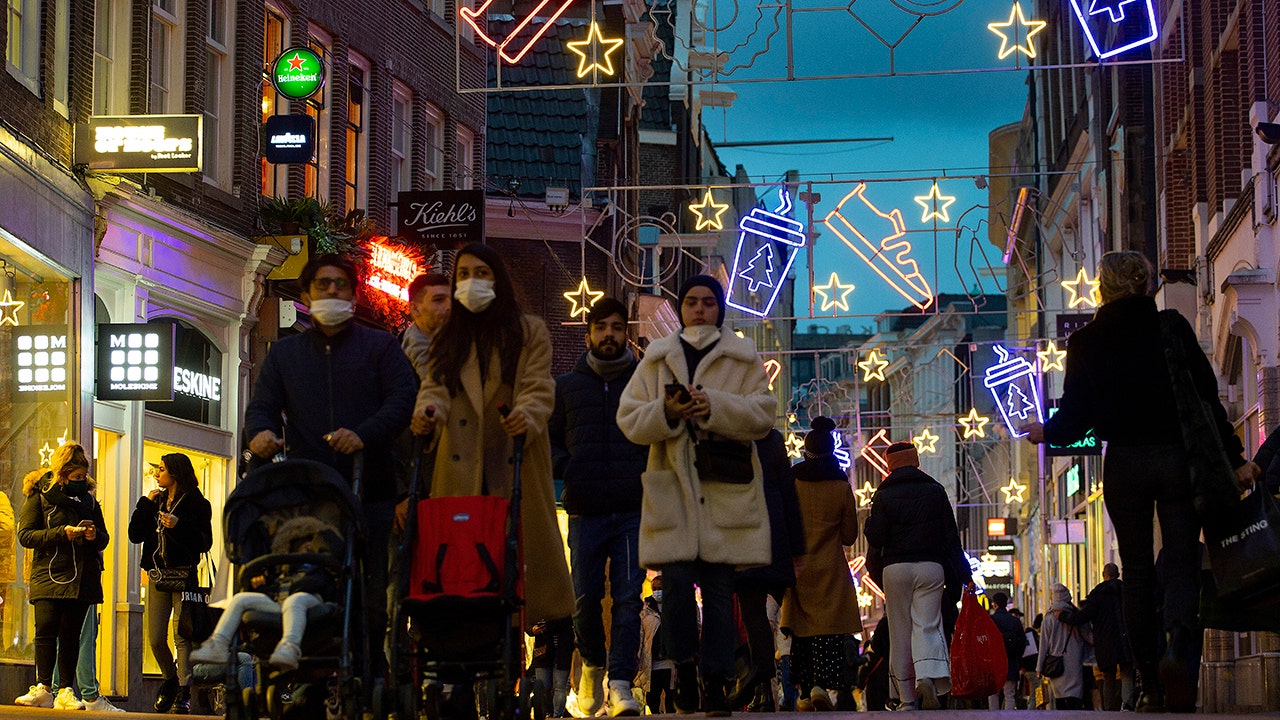 The Netherlands will go into a tough second lockdown for at least five weeks, the country’s prime minister has announced.

Households have been urged to welcome no more than two visitors aged 13 and older from Tuesday, although an exception is made for three days around Christmas, when they can welcome three.

In a rare television speech, characterized by the sound of protesters banging pots and pans outside his office, Mark Rutte told the country: “The Netherlands will close. We realize the seriousness of our decisions, just before Christmas.”

The Netherlands is the last European country to announce it will enforce strict measures during the festive season after a spike in infections, while Germany previously announced similar restrictions.

People in the Netherlands have been advised to stay at home, not travel to work and avoid contact with others as much as possible.

The schools also close until January 18.