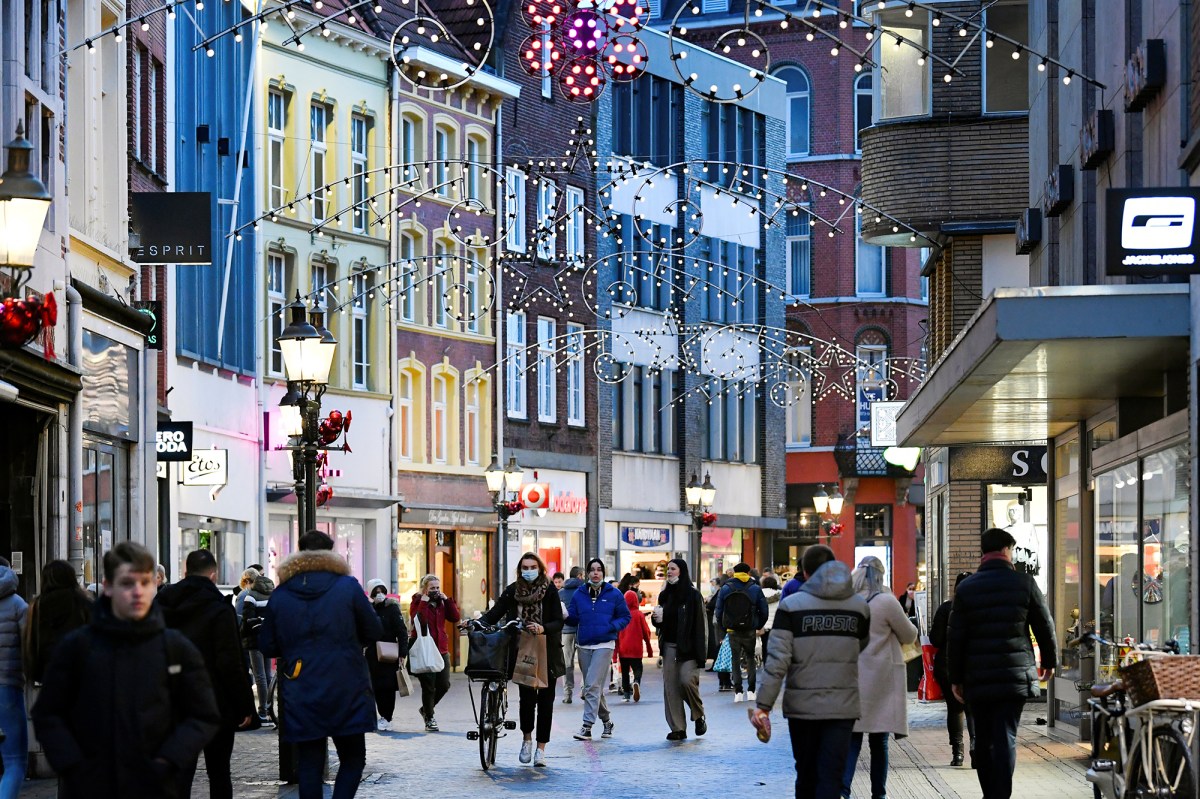 AMSTERDAM – The Netherlands will go into a tough second lockdown, with all schools and shops closing for at least five weeks, in a government-led push to fight the coronavirus, Prime Minister Mark Rutte said Monday.

“The Netherlands will close,” he said to the sound of protesters banging pots and pans outside his office in The Hague. “We realize the seriousness of our decisions just before Christmas.”

The measures, described in a rare live television talk, include limiting meetings to no more than two people, including at home. An exception is made for three days around Christmas, when three adult visitors are allowed, he said.

People were also advised to stay at home, not travel to work and avoid contact with other people as much as possible.

“The fewer contacts we have, the better. We must do everything we can to get to a better place. And yes, it will get better. “

“The reality is that we are not dealing with a harmless flu, as some outsiders believe, but a virus that can reach anyone,” he said.

The number of new coronavirus infections in the country of 17 million has increased by about 8,500 in the 24 hours to Monday morning, according to data released by national health authorities.

This followed a jump from nearly 10,000 a day earlier, the largest increase in more than six weeks.

The Netherlands registered more than 600,000 cases and 10,000 deaths during the coronavirus pandemic.

Despite limitations, the shopping streets throughout the Netherlands have been busy for weeks, with a spike in infections after the celebration of the giving of gifts on December 5 to mark the birthday of Sinterklaas.