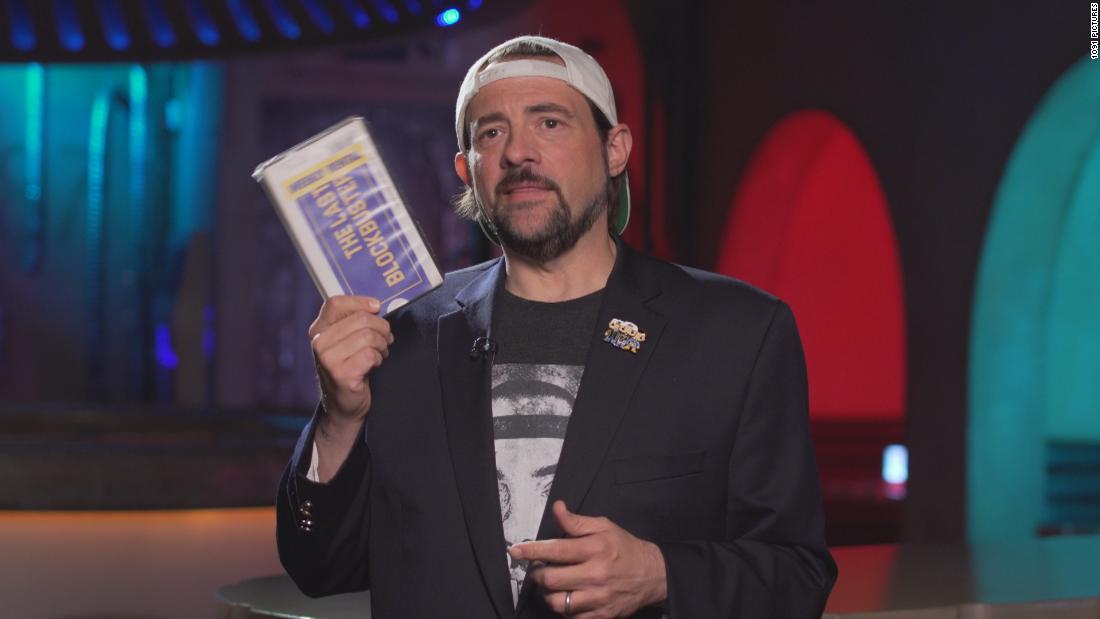 However, this new documentary is about more than just nostalgia, but when cinemas – closed by the pandemic – are faced with their own existential threat and profound changes, they seem to echo the demise of the video rental chain. In this sense, the film proves in a timely manner with its warning about how a brave new digital world can claim victims in terms of existing businesses and social interaction.

Filmmakers Taylor Morden and Zeke Kamm tell the story somewhat whimsically, in part through the last remaining Blockbuster store in Bend, Oregon, whose manager, Sandi Harding, has fought to survive as bigger trends and economic forces consume the people around it . The store’s emergence as a media novelty and even a tourist attraction is the micro half of this larger, macro story.

Inevitably, the film must feature the rise and fall of Blockbuster, as told in part through the eyes of media figures who actually worked in the stores, including director Kevin Smith, who immortalized that time in the movie “Clerks.”

Still, the business half of the story is equally fascinating, as the assumption that Blockbuster was simply killed by Netflix, changing habits and new technology is presented as a simplistic version of events.

As described here, the chain’s demise was equally due to corporate greed, misguided decision-making (such as an ill-advised “No late fees” campaign) and the 2008 financial crisis, which dried up Blockbuster’s liquidity on it. time when resources were needed to grow and evolve.

It is also noted that Blockbuster’s early expansion came at the expense of the mom-and-pop stores, which doesn’t spark the nostalgia for what the video store represented – among other things, ‘the perfect high school job’. , as comic Paul Scheer recalls – less real.

Tom Casey, former Chief Financial Officer of Blockbuster, says with unsentimental eyes that he can’t imagine anyone missing out on a visit to a video store these days, with a wealth of entertainment at their fingertips. Still, that ignores how such innovations often mean sacrificing personal exchanges, as well as the cost to people making a living from those businesses – leaving what Smith calls, using more colorful vernacular, a crappy world.

“I miss it like crazy,” says voice-over artist James Arnold Taylor of those Friday night trips to Blockbuster.

For that and other reasons, “The Last Blockbuster” is worth a look, both for what it says now and for how it reminds us of how the media world has changed. And as an added bonus, no late fees.

“The Last Blockbuster” will be available on demand (where else?) On December 15th.