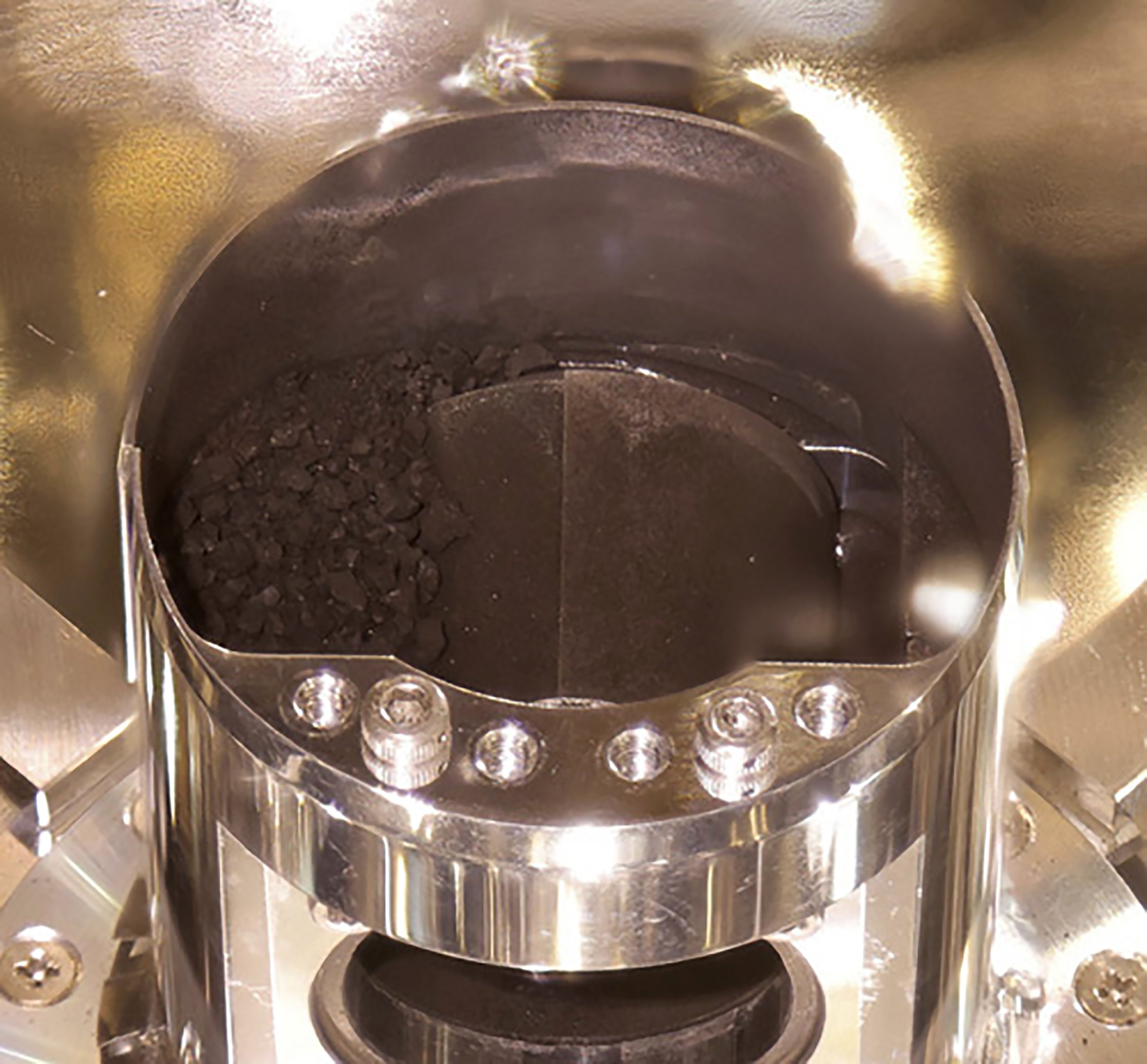 TOKYO (AP) – Officials at the Japanese space agency said on Tuesday they have found more than expected amount of soil and gases in a small capsule that the country’s Hayabusa2 spacecraft took from a distant asteroid this month, a mission they praised as a milestone in planetary research.

Hirotaka Sawada, a JAXA scientist, was the first to look inside the capsule’s sample catcher. Sawada said he was “nearly speechless” with joy to discover that the samples inside contained some samples that were, as expected, dust-sized, but also some as large as pebbles.

Sawada said the tightly sealed capsule has successfully returned asteroid gases that are markedly different from Earth’s air – a first sample return of gases from space. Kyushu University scientist Ryuji Okazaki said gases could be related to minerals in asteroid floor and he hopes to identify the gaseous samples and determine their age.