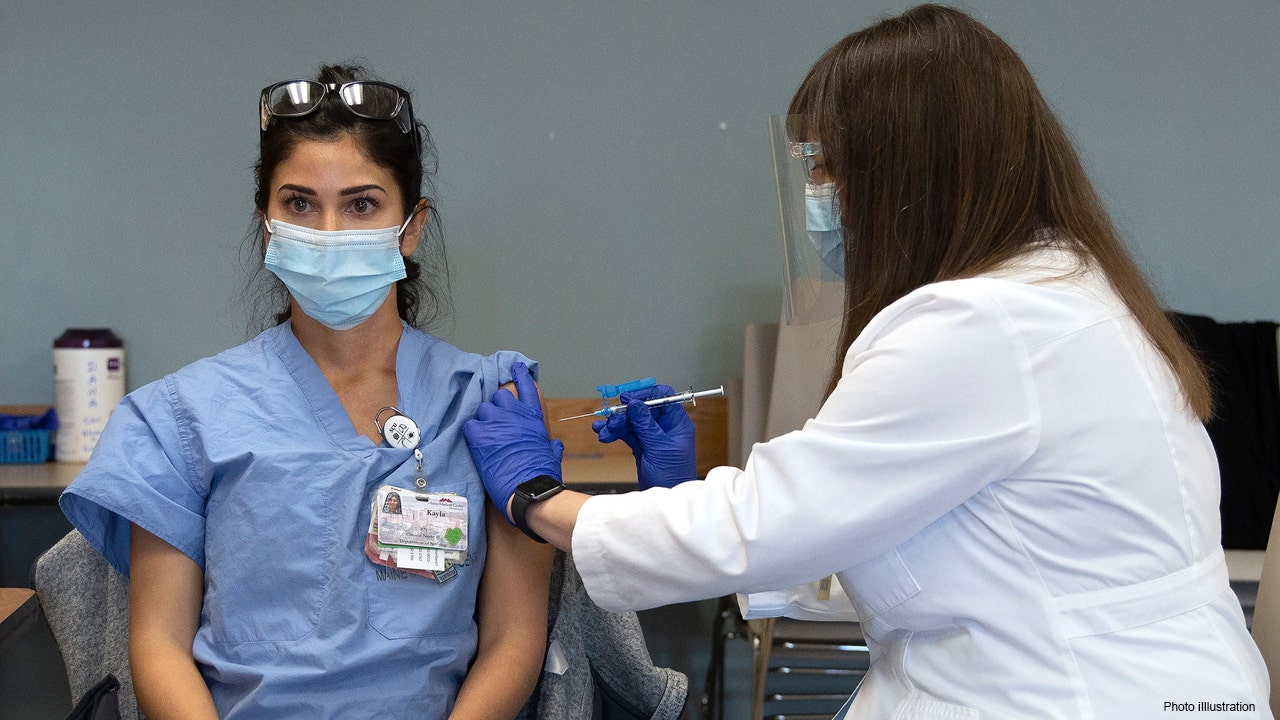 Health workers were the first nationwide this week to receive the COVID-19 vaccine, but a Houston Memorial Medical Center doctor said on Wednesday that half of his unit’s nurses don’t want it, calling it a “ political toy. ‘.

“Yesterday I had a – not a fight – but I had a friendly fight with more than 50 percent of my nurses in my ward who told me they wouldn’t be getting the vaccine,” Dr. Joseph Varon Wednesday to Steve Inskeep of NPR.

“Of course I pushed the concept that people should be vaccinated, and I asked, ‘why not?’ And you know, at the end of the day, as I said before, coronavirus has become a political toy, and most of the reasons most of my people don’t want to get the vaccine are politically motivated. ”

Varon said he and his staff will have access to the vaccine next week. Despite some hesitation, he said that others are “very happy” and “actually a bit annoyed” that they did not pass the first round of vaccination.

The first shipments of the Pfizer BioNTech vaccine contain approximately three million doses, with many more to follow in the coming weeks and months.

About 27% of those in a Kaiser Family Foundation poll released Tuesday said they are likely or certainly not going to get the COVID-19 vaccine, even if it is free and considered safe.

The number of Americans who said they are likely or sure to get it when it is available now stands at 71%, up from 63% in September.

The first shipment of COVID-19 vaccines begins to distribute as the US reaches 16,716,777 confirmed cases and 303,773 deaths, according to Johns Hopkins University.

Despite the vaccine’s promise, Houston Memorial Varon warned people not to become complacent.

“I really believe that the next six weeks will probably be the darkest weeks Houston has had. We need people who just keep fighting,” he told NPR.