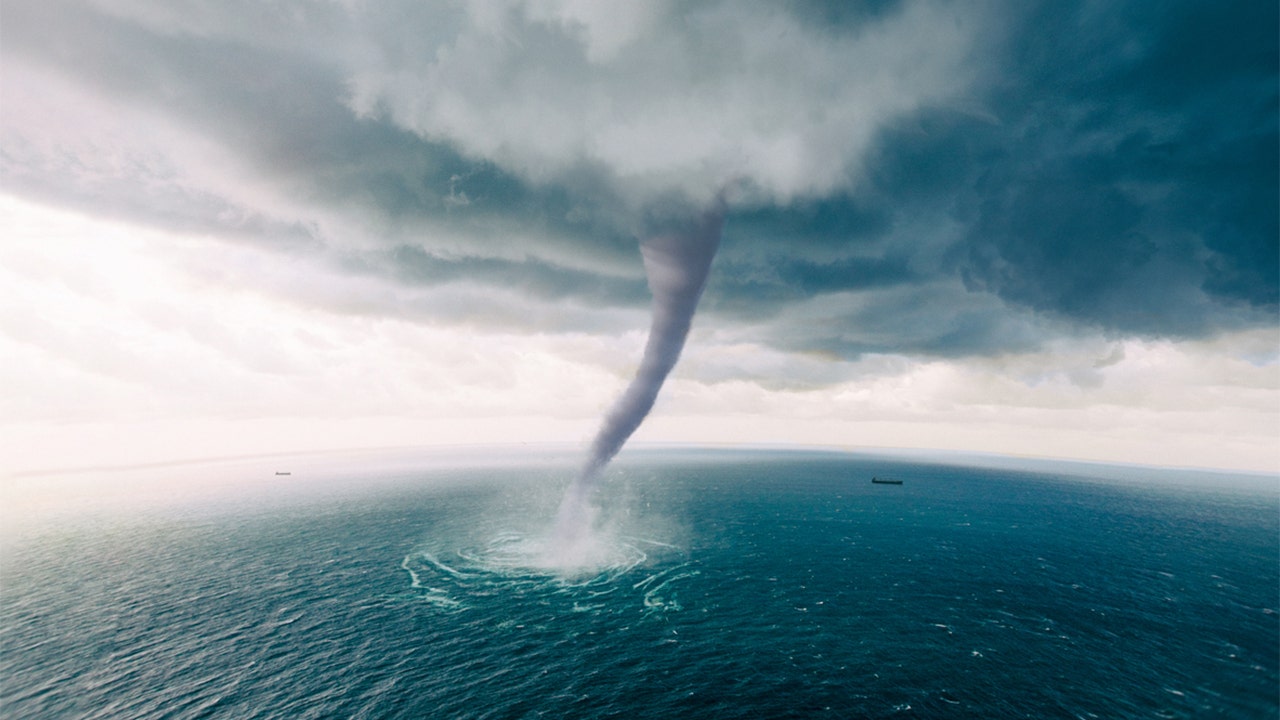 A tornado tore through three Florida communities on Wednesday as snow hit the Mid-Atlantic and Northeastern states in a flurry of wild weather, according to local reports.

The “great, extremely dangerous tornado” tore over Pinellas, Hillsborough and Polk counties, starting just before 4:00 pm Wednesday, according to the National Weather Service, covering more than 50 miles (80 kilometers) in about two hours.

According to the Tampa Bay Times, there was extensive damage in Pinellas County. But there were no confirmed fatalities or serious injuries. The tornado weakened over Tampa Bay and re-formed in Polk County on the other side, according to the newspaper.

Photos showed some of the havoc: an inverted Chevy pickup truck, shaved roofs, a bent and battered trampoline smashed into the side of a house, branches and other debris strewn from parking lots and flattened fences.

Jorja Roman, a reporter for Bay News 9, shared a video showing what looked like a plastic or metal shelf dangling over the power grid.

Aerial video showed industrial roofs ripped to shreds and debris spewed over a parking lot. Other photos showed that the storm had peeled the siding of a warehouse near Bryan Dairy Road, which may have been the victim of the tornado.

Nearby, a pole appeared to have blown down on Route 19 near 66th Street, according to the Florida Highway Patrol.

The weather service had forecast strong to severe thunderstorms in Central Florida for most of the afternoon.

The Tampa Bay branch of the weather service tweeted early Wednesday evening that it was looking for photos or video of the storm, along with information about the estimated time and location they had been taken.