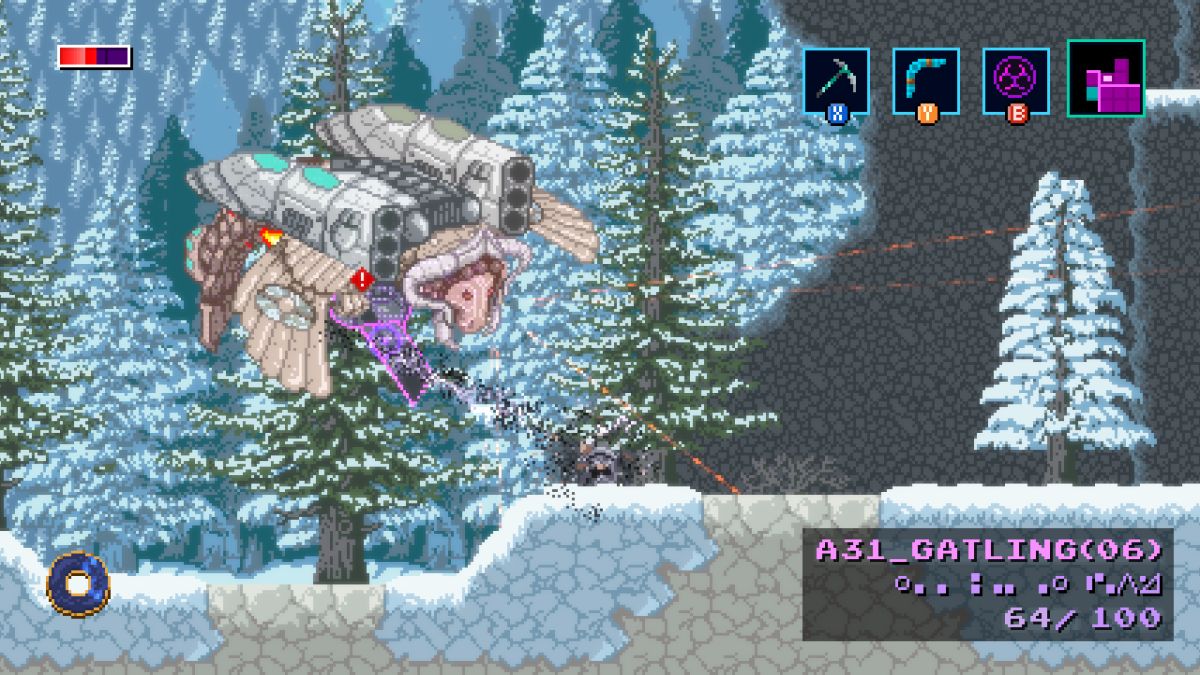 The hit side scroller from 2015 Axiom Verge gets a sequel, and developer Thomas Happ showed off some more of the game at today’s Future Games Show event. Happ said he was keeping it short to avoid spoilers (even if saying there are spoilers is a spoiler), but he confirmed that this game will take place both before and after the events of the first title.

One thing that hasn’t changed is that the game touches on the gameplay from the great side-scrollers of the past: Metroid Against and others. In the short clip, you can get a sense of what Happ means when he says there are new and different game mechanics coming in this sequel, but real understanding of the new game will have to wait until it releases this spring on Epic Games Store and Nintendo Switch .