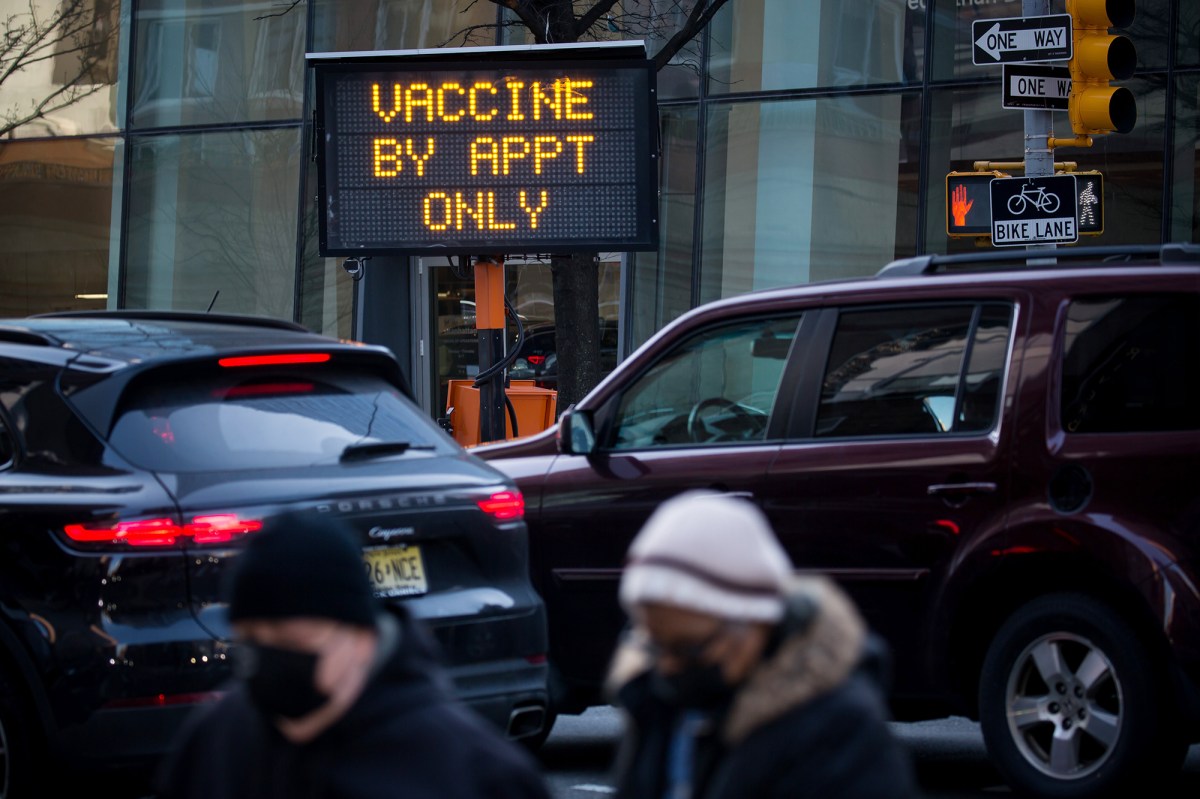 The average daily COVID-19 death toll fell nearly 20 percent in the U.S. in the past week, even as the average number of new cases and hospitalizations increased, officials said Wednesday.

Between March 30 and April 5, an average of 745 people died per day – 19.7 percent less than an average of 928 people in the previous week, said the director of Centers for Disease Control and Prevention, Dr. Rochelle Walensky, at a White House press conference.

The drop in fatalities came as vaccination rates across the country continued to rise – with about 3 million people now getting injections a day in the US, she said.

“I’m encouraged by the reduced number of deaths,” said Walensky. “While this vaccination coverage is incredible and so encouraging for all of us, the trends are increasing in both the number of cases and the number of hospital admissions.”

The mean number of daily coronavirus cases grew 2.3 percent from 62,058 to 63,479 from last week to this week, according to data from the CDC.

And the average number of daily hospital admissions also increased by 2.7 percent from 4,949 to 5,082 over the same period.

Walensky attributed some of those cases to younger Americans, many of whom are among the last to line up to be vaccinated.

“We hear about it all over the country [virus] clusters associated with nurseries and youth sports. Hospitals are seeing more and more younger adults – people in their 30s and 40s being admitted with serious illness, ”Walensky said. “We must continue to vaccinate as many Americans as possible.”

Recent data from Johns Hopkins University shows that nearly half of the new COVID-19 cases in the country are concentrated in the five US states, including New York, which had the most new infections in the country last week.

As of Wednesday, 76 percent of seniors and 80 percent of teachers or daycare providers had received at least one vaccination shot, she said.

In total, 32 percent of all adults in the US have received at least one injection, according to the CDC’s data tracking website.