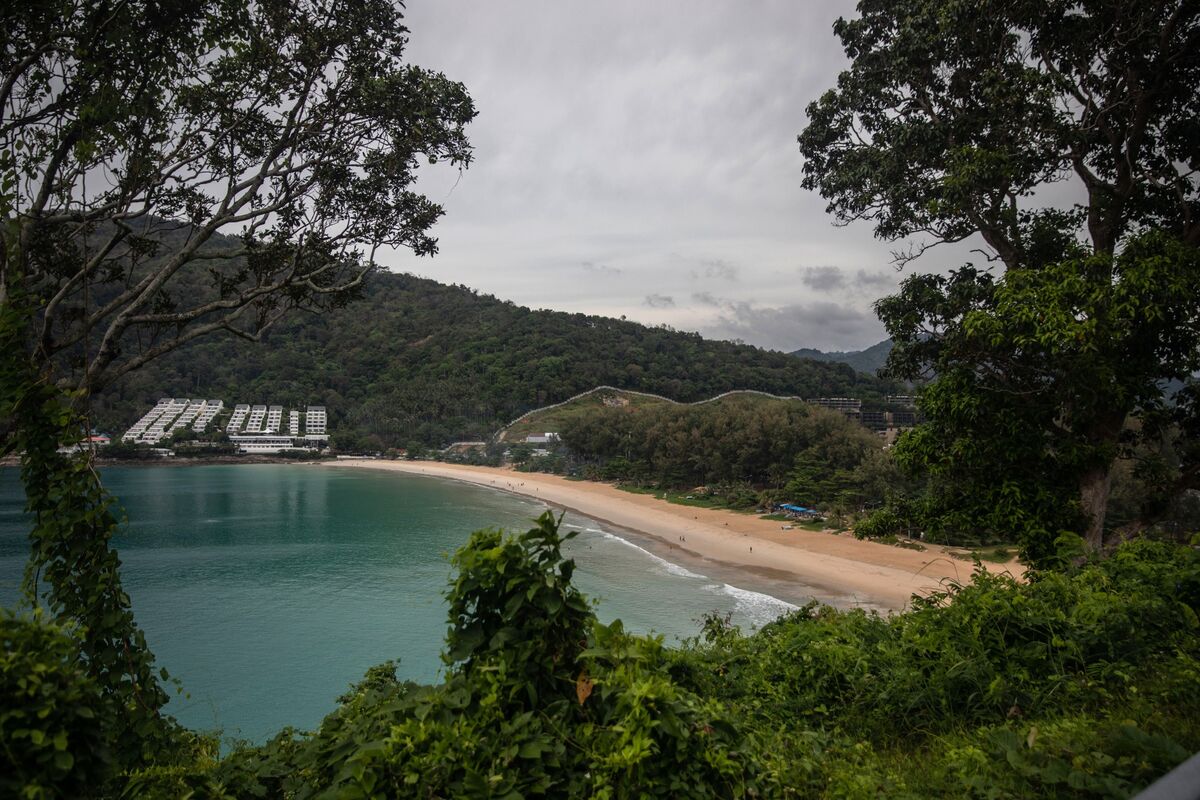 Thailand is waiving quarantine requirements for vaccinated foreign visitors arriving on the holiday island of Phuket from July 1, the first major reopening for the tourism-dependent country.

One panel chaired According to Tourism Minister Phiphat Ratchakitprakarn, Prime Minister Prayuth Chan-Ocha on Friday approved the proposal from Phuket’s private sector and business groups to inoculate at least 70% of the islanders in preparation for the reopening to vaccinated tourists.

The government plans to test the Phuket reopening plan before expanding to other major tourist hotspots, including Koh Samui, to help reboot the tourism industry that is a year without millions of tourists, who have contributed to a fifth of the economy before the pandemic, contributed.

The approval means Phuket will reopen three months earlier than the rest of the country, which is expected to welcome fully inoculated visitors only in October. Residents of Phuket will also be a priority in introducing the vaccine, with more than 930,000 doses expected to be administered before its reopening, Bhummikitti Ruktaengam, chairman of the island’s tourism organization said separately earlier this week.

An early reopening could potentially add more than 30 billion baht ($ 963 million) to the economy, but its success depends on international vaccine passport agreements and negotiations with other countries to allow for free travel, Bhummikitti said.

“There are people who are fully vaccinated and ready to travel. But they would only choose destinations that have the residents vaccinated and do not require quarantine, ”said Yuthasak Supasorn, governor of the Tourism Authority of Thailand, who expects at least 100,000 visitors to Phuket in the third quarter.

Despite a flare-up of infections earlier this year, Thailand has largely kept the pandemic under control, with only 92 deaths and 28,577 cases over the course of the pandemic. That prompted the government shorten the quarantine for visitors to 10 days from two weeks from April 1, with a plan to further reduce it to one week for those with a vaccination certificate traveling to Phuket, Koh Samui, Chiang Mai and three other destinations.

The government will continue gradually loosening control measures as it sees the health of the economy and people as equally important, Prayuth said Thursday.

The central bank of Thailand has revised the growth forecast for this year to 3%, while the tourist estimate has dropped to 3 million from the December estimate of 5.5 million. The pandemic devastated the country’s tourism industry, bringing in more than $ 60 billion in revenues from about 40 million foreign visitors in 2019.