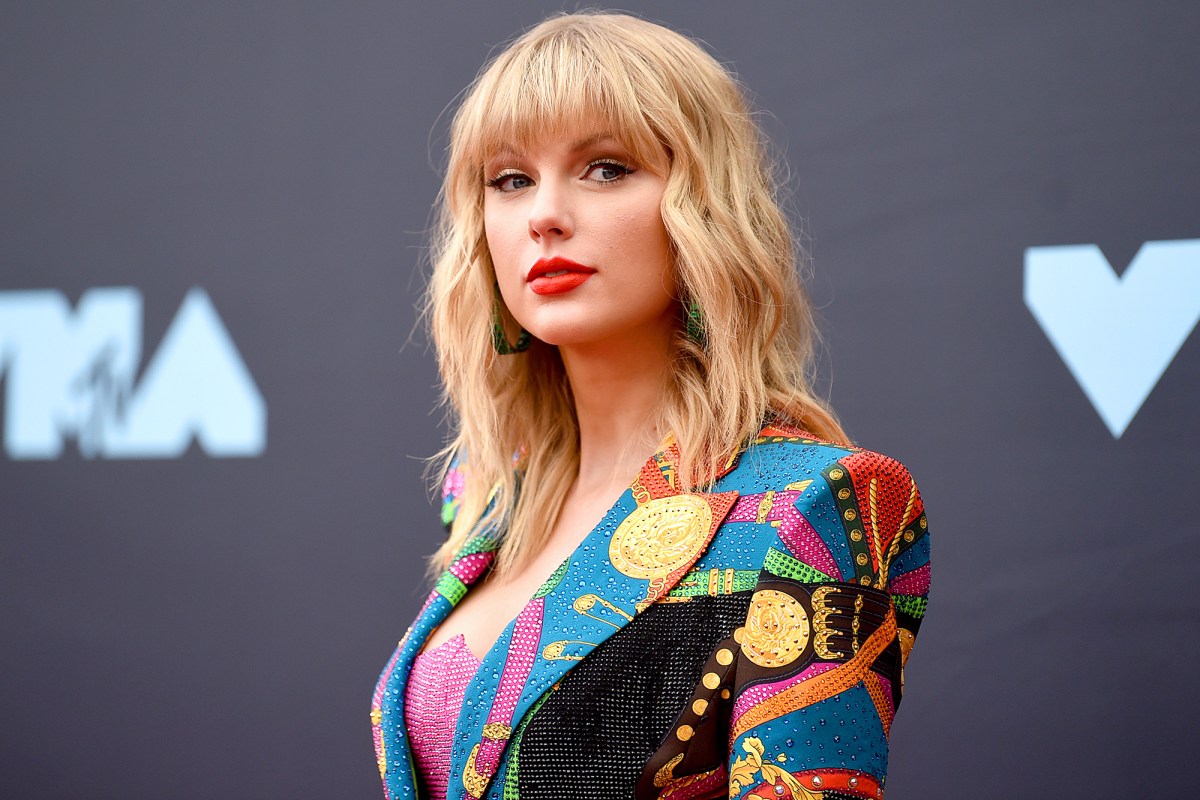 On Monday, during a performance on Jimmy Kimmel Live, Taylor Swift spoke about recent rumors floating around about an alleged third album, “Woodvale”.

“Okay, well, this requires some explanation,” the 31-year-old singer began.

“I tend to be a little annoyingly secret about dropping clues and hints and Easter eggs and it’s really annoying, but it’s fun for fans and it’s fun for me because they like to pick things up. And they’ll notice a lot of things in music videos or photos or whatever, and sometimes I’ll go too far and make a mistake, ”continued Swift.

During the summer Swifties saw the word ‘Woodvale’ written in the trees on a black and white album cover from ‘Folklore’. According to the crooner “Champagne Problems” it was a misstep.

“When I was doing ‘Folklore’, the album that came out in July, I was too scared to even reveal the title of the album to even my closest teammates and management. I didn’t tell anyone the album title until it came out, ”explained Swift.

And so I came up with a fake code name that had the same number of letters as ‘Folklore’, chose a random name, chose ‘Woodvale’. I wanted to see what it would look like on the album art, she mocked and then decided that I didn’t actually want a title on the album art and we forgot to get the fake code name from one of the covers, “she continued.

When Kimmel pressed, “Is that really true,” Swift replied, “Yes.”

Swift added that her ninth studio album, “Evermore,” was also codenamed “November,” but they removed it from all mockups.

“We have learned our lesson,” said the singer.

Kimmel then theorized another possible album, but Swift shot him.