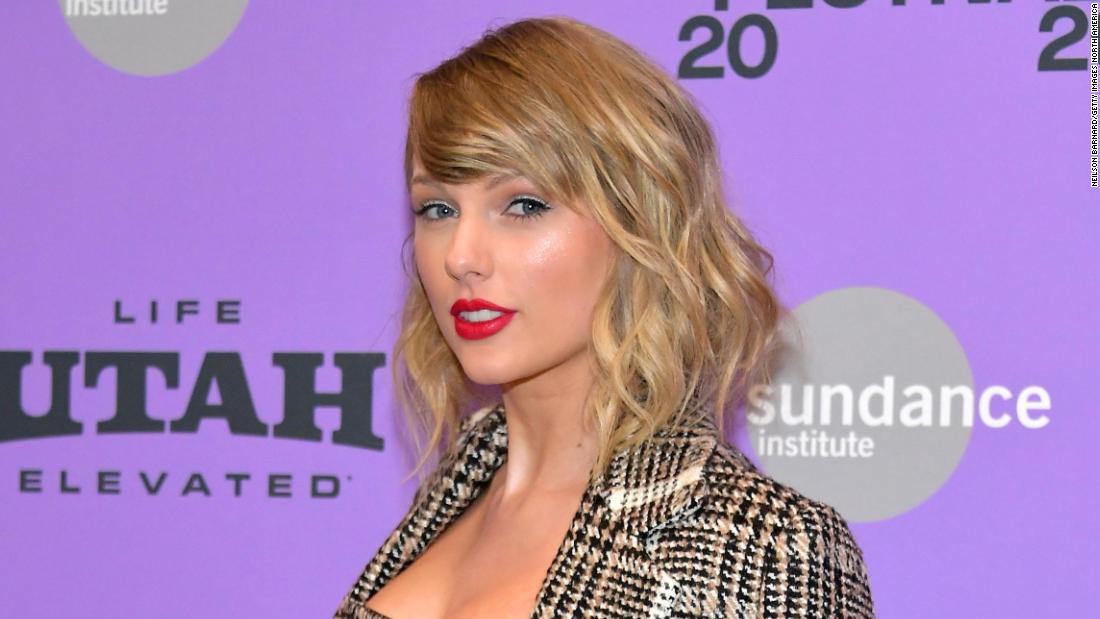 Taylor Swift has already given us two surprise albums, “Folklore” and “Evermore” this year, and there were fan theories that a third, entitled “Woodvale”, was coming.

Then the conversation got to people who saw the word “Woodvale” on the cover of her “Folklore” album and believed it was meant to denote a third album.

But she told Kimmel that the whole “Woodvale” thing “requires a little explanation.”

“I tend to be kind of an annoying secret agent about dropping clues and hints and Easter eggs and it’s really annoying, but it’s fun for fans and it’s fun for me because they like to pick things up”, she explained. “And they’ll notice a lot of things in music videos or photos or whatever, and sometimes I go too far and make a mistake.”

According to Swift, while making “Folklore” she was “too scared to reveal the title of the album even to my closest teammates and management.”

“I didn’t tell anyone the title of the album before it came out,” she said. ‘So I came up with a false code name with the same number of letters as’ Folklore’. ” ‘

So she chose “Woodvale” and had a mock-up of the cover made to see what it would look like. The only problem is, as soon as she decided she didn’t actually want a title on the album cover, she said they forgot to take the code name off.

Kimmel doubted the singer and her team could have made such a mistake and asked Swift if she was telling the truth, to which she insisted she was.

That’s why the code name for the “Evermore” album, “November”, didn’t make it onto the covers.

“We remembered taking it off all the album cover mock-ups this time,” said Swift. “We have learned our lesson.”