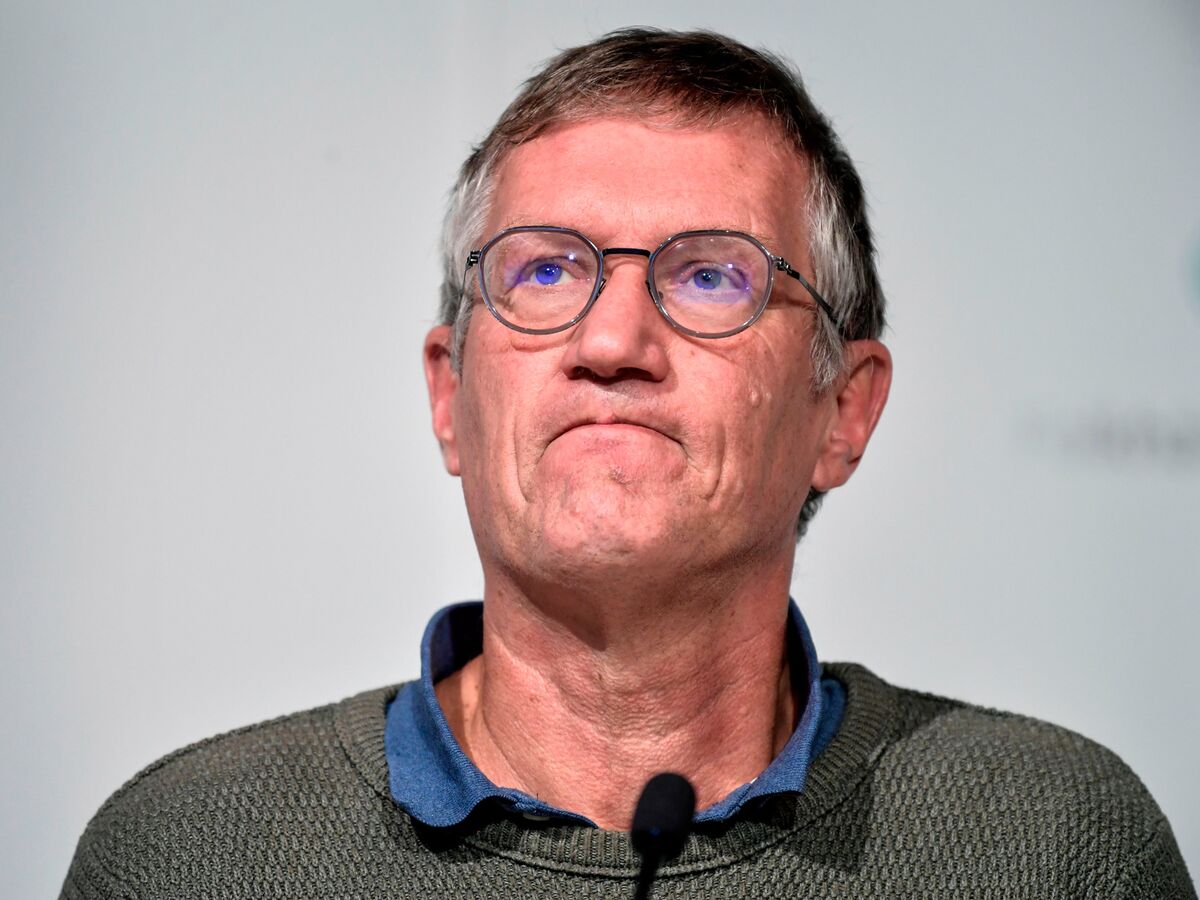 The lead architect of Sweden’s controversial response to the pandemic is losing the trust of those who should follow his advice, with even the country’s monarch voicing his disapproval.

Anders Tegnell, Sweden’s state epidemiologist and main proponent of an anti-lockdown strategy, saw his support drop 13 points in a poll published Thursday, to 59% of those polled. Confidence in his employer, the Swedish Public Health Agency, fell from 68% in October to 52% poll by Ipsos and Dagens Nyheter.

“Confidence is on a downward spiral,” said Nicklas Kallebring, an analyst at Ipsos.

The latest poll follows cries for help from Swedish health workers, who are increasingly overwhelmed by a pandemic that has sickened and killed exponentially more of their countrymen than in any other Scandinavian country. The situation has already overwhelmed intensive care units in Stockholm, and authorities are now urgently trying to come up with contingency plans.

Meanwhile, Tegnell continued to defend Sweden’s overall strategy of avoiding lockdowns. He also argues that there is no real proof that face masks work, and that Swedes are among the few people who go about their daily lives largely without masks, with shops, restaurants and gyms all still open.

In an interview with broadcaster TV4, Tegnell said that no one can say whether Sweden’s strategy has failed.

“Almost all countries are struggling with this,” he said. But he acknowledged that the situation in his home country is dire.

“We are starting to approach the breaking point in many different aspects,” he said. “I understand that the health care system is having a really hard time right now … the workforce is exhausted,” which all means “that the pressure on health care is getting very, very great.”

More broadly, the Ipsos / Dagens Nyheter poll of 1,226 voters showed that confidence in the authorities has generally dropped to a new low of 34%.

“When trust in authorities diminishes, fewer people will listen to the advice and recommendations they give,” said Ipos’ Kallebring. “It can have real consequences for life and death.”

Sweden’s central bank published an on Thursday estimate of the economic costs of a protracted pandemic. Her research shows that every month that can be used to shorten the health crisis will add 25 billion kronor ($ 3 billion) to the gross domestic product and improve public finances by 20 billion kroner.

The death toll from Covid-19 in Sweden stands at 7,802, the highest in the Nordic region, both in absolute terms and per capita. The situation has caused such a shock in the country that it attracted a rare verbal intervention from the king.

“The Swedish people have suffered greatly under difficult circumstances,” King Carl XVI Gustaf told state broadcaster SVT. When it comes to the strategy deployed in Sweden, he said, “I think we have failed.”

In his interview with TV4, Tegnell said he was “surprised” by the intensity of the second wave of the pandemic.

“I think many, including me, are amazed that it has come back so strongly,” he said.

(Adds Riksbank estimate of the costs of a long-term pandemic)