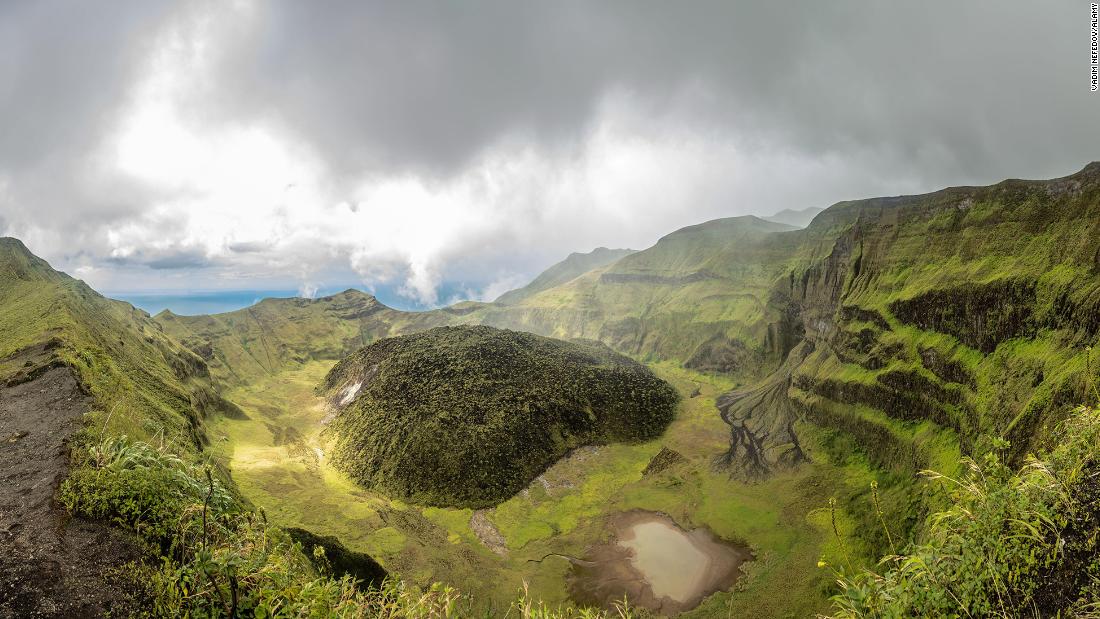 The island is on red alert, meaning an eruption “is imminent,” said NEMO.

Evacuation orders are in effect in about a dozen districts of St. Vincent, affecting about 6,000 to 7,000 people, a spokesman for the University of the West Indies Seismic Research Center, or UWI-SRC, told CNN.

St. Vincent is the largest island of the St. Vincent and the Grenadines chain in the Caribbean.

According to UWI-SRC, scientists at the Belmont Observatory in St. Vincent observed a volcanic quake on the island at approximately 3 am local time.

The first band of vibrations was followed by four more, no later than 1:00 pm. This type of seismic signal is usually associated with movement of magma and liquids close to the surface, according to UWI-SRC.

Steam clouds could also be seen from the observatory during the tremors.