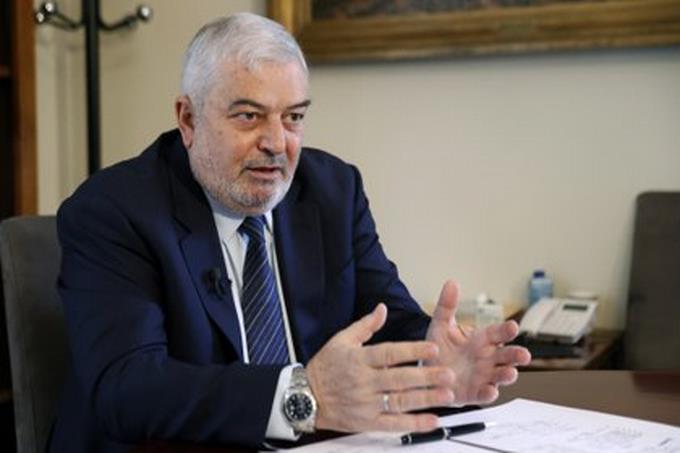 This budget would be divided into two major projects, one aimed at supporting the productive sectors and the other towards the water sector, Martínez said in statements to Efe at the start of a two-day visit to the country.

These projects would nearly double the amount Aecid spends on the Dominican Republic, which currently amounts to approximately EUR 55 million in donations.

Martínez affirmed that “the Dominican Republic is a very important partner for Spain” politically, economically and also in terms of cooperation.

During the visit, the Spanish official also plans to speak to the Dominican authorities about the pandemic and crisis management, chapters in which, he assured, the Dominican government deserves “admiration” and “unqualified applause.”

According to him, the Dominican Republic stands out as a pandemic management model, mainly because of its management model, the response to the economic difficulties arising from the Covid-19 and the ‘remarkable success’ in the administration of vaccines.

The Dominican Republic is the second country in Latin America, after Chile, in terms of population vaccination rate, with more than 800,000 people vaccinated, out of a population of about 10 million.

Martínez plans to hold a meeting next Friday with the four Dominican ministers who make up the national system of international cooperation.

On Saturday, he will visit several projects supported by Aecid, including one to support micro-entrepreneurs and two related to helping victims of gender violence.