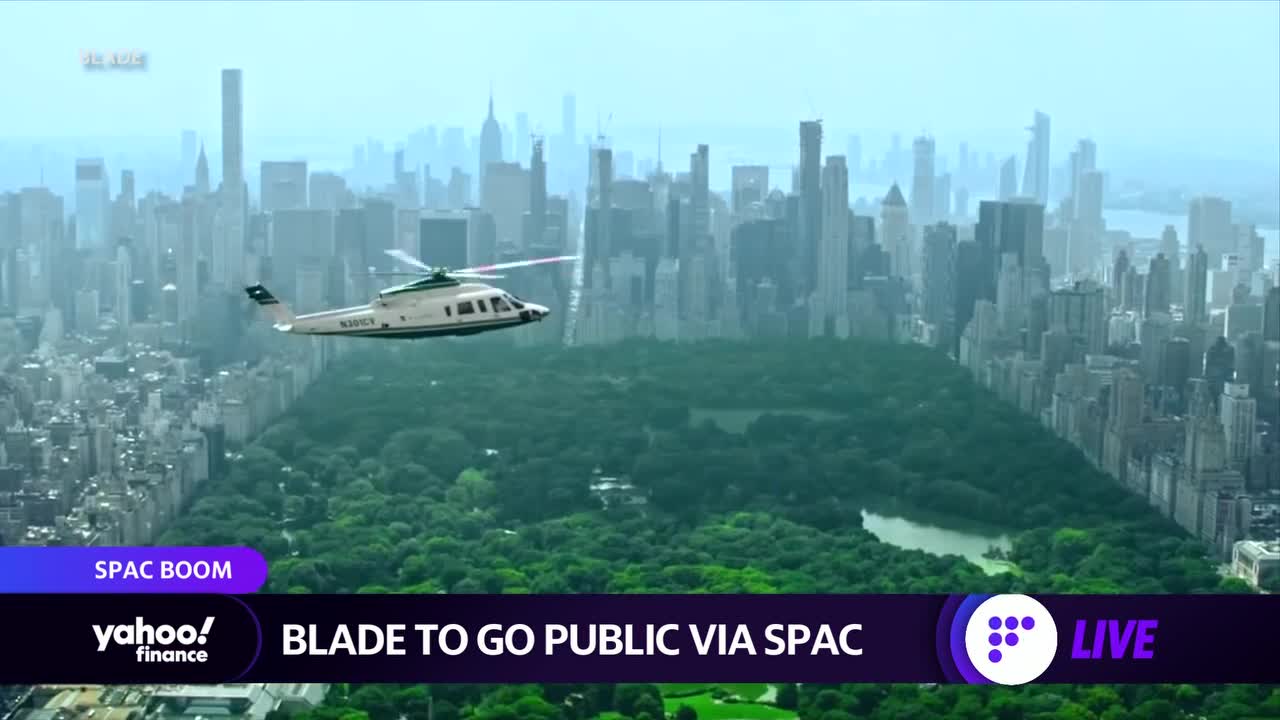 Switching to hydrogen can make these 3 stocks higher