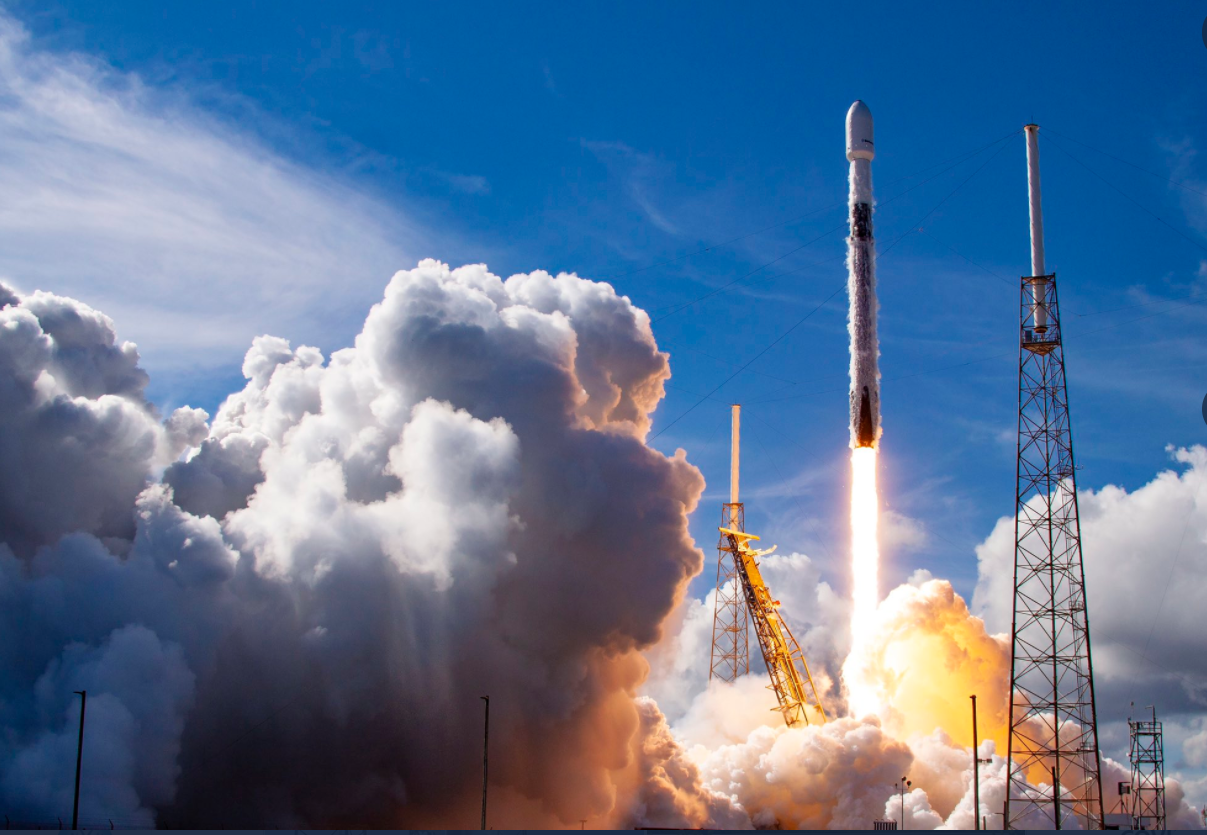 According to Space.com’s Amy Thompson, this is the company’s 25th launch of the year and the rocket’s seventh journey to space.

TO MARS: SpaceX could be heading to Mars sooner than you think

The Falcon 9 was launched from the recently renamed Cape Canaveral Space Force Station in Florida. About 10 minutes after launch, SpaceX tweeted that the rocket’s first stage had landed on the SpaceX drone ship “Just Read The Instructions” in the Atlantic Ocean, Thompson said.

The mission was originally scheduled to launch on Dec. 11, but was scrubbed after additional ground system checks were required, according to Thompson.

The Falcon 9 carried an updated version of the SiriusXM-7 (SXM-7) satellite into space for Sirius customers.

“SXM-7 is one of two satellites to replace the legacy XM-3 and XM-4 craft launched in 2005 and 2006, respectively,” said Lee Kanayama and Trevor Sesnic of NASA Spaceflight.

“The two satellites will operate in the S-band spectrum, and both satellites will have a massive non-deployable antenna reflector. This antenna allows broadcasting to radios without the need for a large satellite dish on the ground,” said NASA Spaceflight authors.

In a year full of unprecedented events, 2020 was a victory for space exploration and astronomical observations.