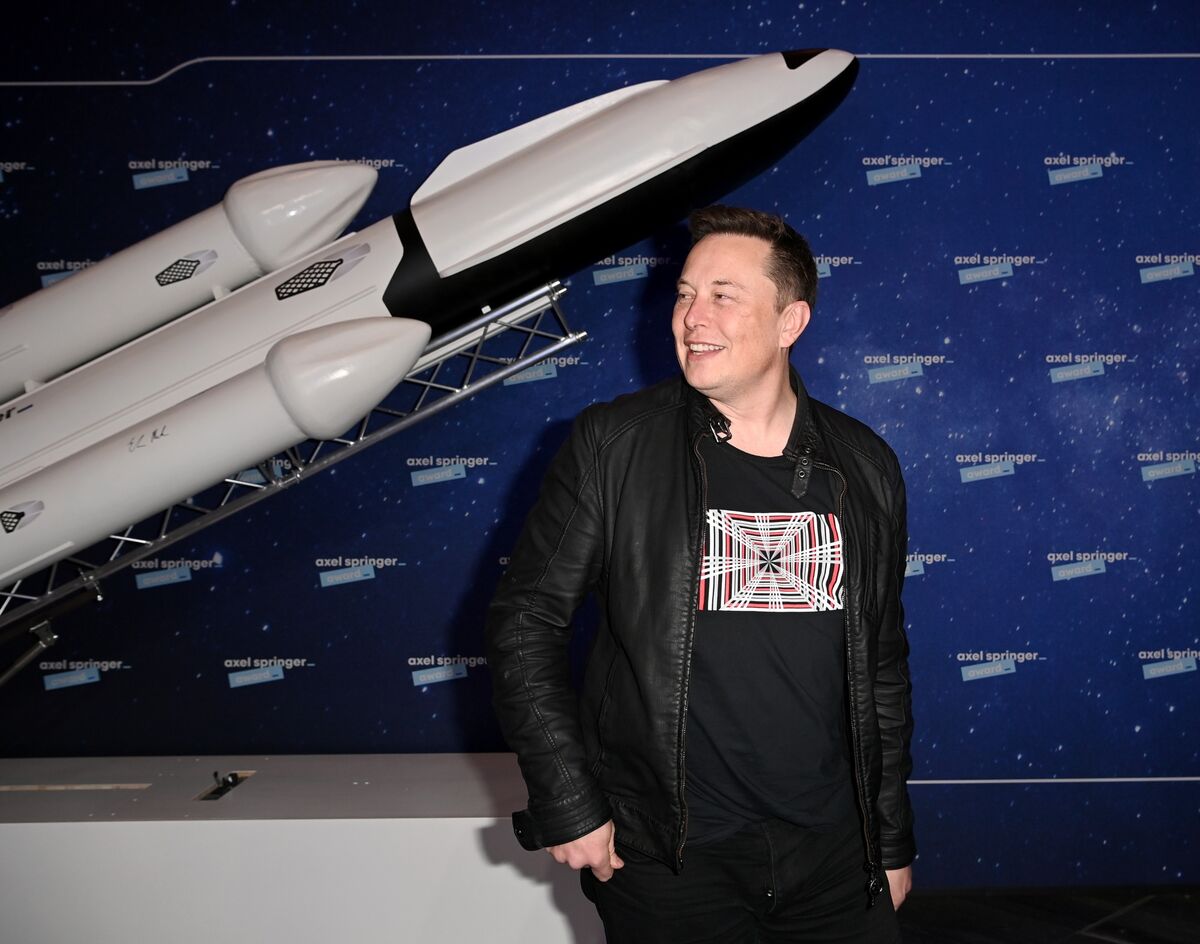 Elon Musk’s Space Exploration Technologies Corp. is in talks with investors to secure another round of funding and aims to double valuation to a whopping $ 92 billion, Business Insider reported.

Talks are still at an early stage, and SpaceX is looking to close funding in January, Business Insider said Monday, citing people familiar with the matter. The rocket maker may not be able to convince investors that its valuation would double from the level in a deal struck about four months ago, the publication said.

SpaceX, that raised $ 1.9 billion in August, did not immediately respond to a request for comment.

Since the previous round of funding, SpaceX, already one of the world’s most valuable private companies, flew its first regular crew mission to the International Space Station for NASA. It was another milestone for a company pioneering the rush to monetize space commercialization – and planning major investments in satellite-based Internet service and a big new rocket.

Last week, SpaceX conducted the first high-altitude test of its new Starship SN8 prototype, which is designed to transport humans to the Moon, Mars and other destinations. Musk considered the flight to be one success, even though the test ended with a fiery crash landing in South Texas.

SpaceX has two additional Starship test vehicles nearing completion, and Musk has said the craft will likely make its first orbital flight in 2021.

The Hawthorne, California-based company also has a contract with the National Aeronautics and Space Administration to build a spaceship that can land humans on the moon as part of the agency’s Artemis program. Ultimately, Musk plans to send hundreds of spaceships to colonize Mars and spread human life beyond Earth.

In addition to human exploration, SpaceX is expanding its Starlink satellite constellation to provide global broadband internet from low Earth orbit. The company has launched more than 700 satellites and thousands more are planned to provide global coverage. The company has opened a “Better Than Nothing” beta testing program in the US and Canada, with kits costing $ 499 plus $ 99 per month for the service.