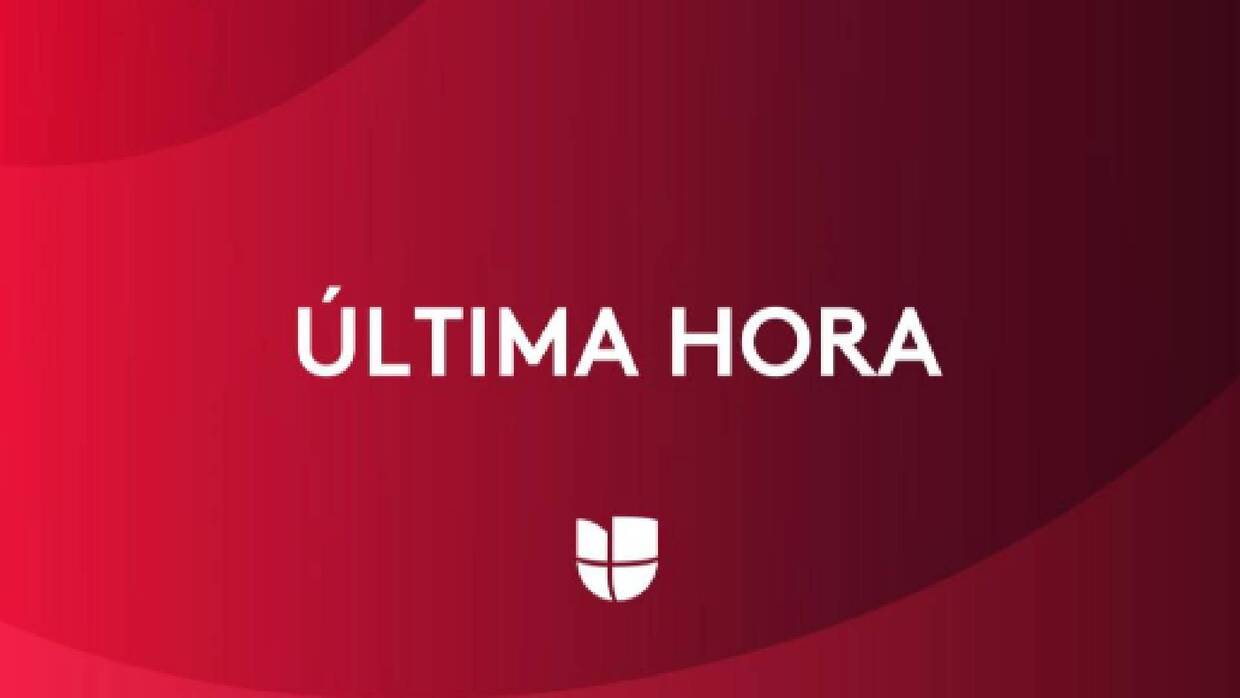 Several people were injured after one gunman opened fire Thursday within a furniture store in an industrial park in Bryan, Texas, police said.

Until now no one has been arrested. Bryan Police Lt. Jason James confirmed that several people had been injured, but other details were not immediately released.

The city of Bryan is located about 100 miles northwest of Houston.

This shooting takes place within hours of another armed incident in South Carolina where the former NFL player Philip Adams was identified by authorities as responsible for a shooting that left five dead, including two children and a leading physician. Adams was found dead in a nearby house from a self-inflicted gunshot.