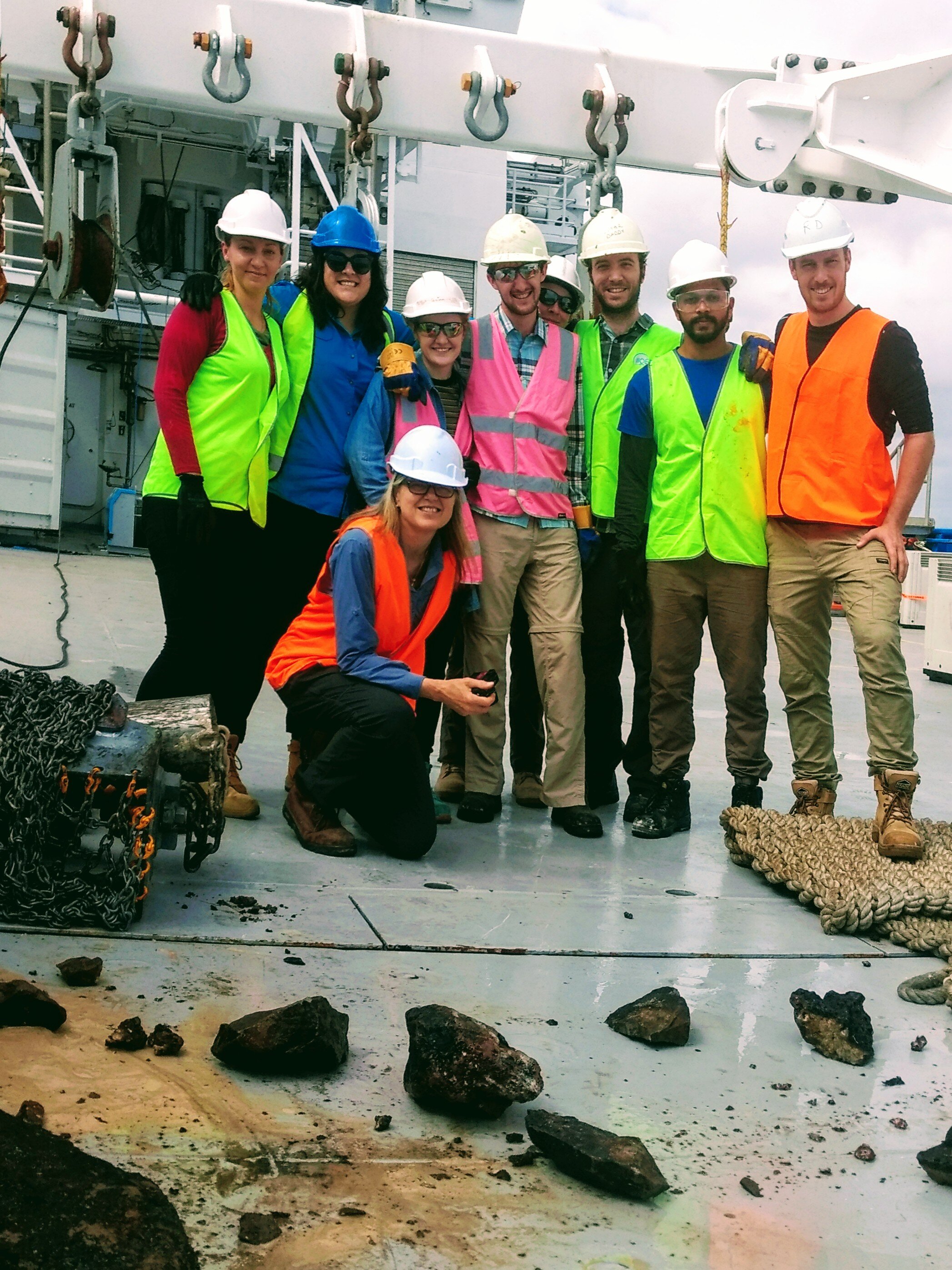 Australia’s east coast is scattered with the remains of hundreds of volcanoes – the most recent only a few thousand years old – and scientists don’t know why so many eruptions have occurred in the past 80 million years.

Now geoscientists at the University of Sydney have discovered why part of a stable continent like Australia is such a hotbed of volcanic activity. And the findings suggest there could be more volcanic activity in the future.

“We are not on the famous ‘Ring of Fire’ in the Pacific that causes so many volcanoes and earthquakes,” said Dr. Ben Mather of the School of Geosciences and the EarthByte group at the University of Sydney.

“So we needed another explanation of why there have been so many volcanoes on Australia’s east coast.”

Many of the volcanoes that form in Australia are one-time events, he said.

“Rather than massive explosions like Krakatoa or Vesuvius, or iconic volcanoes like Mount Fuji, the effect is more like the bubbles that appear when you heat your pancake mix,” said Dr. Mather.

Their remains may look like ordinary hills or remarkable structures such as Cradle Mountain in Tasmania, the Organ Pipes in Victoria, the Undara Lava Tubes in Queensland and Sawn Rocks, near Narrabri, in NSW. Many have yet to be identified, said Dr. Mather.

So what’s going on?

“Below our east coast, we find a special volatile mix of molten rock bubbling to the surface through the younger, thinner Australian crust on the east coast,” he said.

The study is published today in the journal Science Advances.

Dr. Mather and his team looked at how hundreds of eruptions have occurred along the east coast from Northern Queensland to Tasmania and across the Tasman to the largely submerged continent of Zealandia. They were particularly interested in ‘recent’ spikes of volcanic activity 20 million and 2 million years ago.

“Most of these eruptions are not caused by the Australian tectonic plate moving over hot plumes in the mantle beneath the Earth’s crust. Instead, there is a fairly consistent activity pattern, with some notable peaks,” said study co-author Dr. Maria Seton, from the School of Geosciences and EarthByte group.

What tipped them off was that these peaks occurred at the same time as an increasing volume of seafloor material was pushed through the Pacific Plate from the east beneath the continent.

“The spikes of volcanic activity correlate nicely with the amount of seabed recycled in the Tonga-Kermadec trench east of New Zealand,” said Dr. Mather.

Based on this evidence, Dr. Mather and his team built a new model that brings together the observations of so many eruptions that have occurred along Australia’s east coast over millions of years.

“The most recent event was just a few thousand years ago on Mount Gambier in Victoria,” he said.

While the model explains consistent volcanic activity, it cannot predict when the next volcano will emerge.

“From there, it is beaten at a depth of about 400 to 500 kilometers in the transition zone between the crust and the magma. This material then re-emerges as a series of volcanic eruptions along Australia’s east coast, thinner and younger than the center and west of the continent, ”said Dr. Mather.

This subduction process is not unique to the Australian East Coast.

“What distinguishes the Eastern Australia-Zealandia region is that the seabed pushed under the continent from the Western Pacific is highly concentrated with hydrous materials and carbon-rich rocks, creating a transition zone immediately below Australia’s east coast that has been enriched. with volatile materials. “

The new explanation is an improvement over previous models that suggested that volcanoes in Victoria were due to convective eddies in the mantle located near the trailing edge of the tectonic plate or models that relied on the plate to overheat. spots in the mantle.

“Neither gave us a complete picture,” said Dr. Mather. “But our new approach can explain the volcanic pattern along Australia’s east coast.”

Dr. Mather said this model could also explain other volcanic regions within the plate in western US, eastern China, and around Bermuda.

Co-author Professor Dietmar Müller, joint coordinator of the EarthByte group in the School of Geosciences, said, “We now need to apply this research to other corners of the Earth to help us understand how other examples of enigmatic volcanism have occurred.”

Merging the fractured volcanic activity of the Alaskan coastline

Provided by University of Sydney