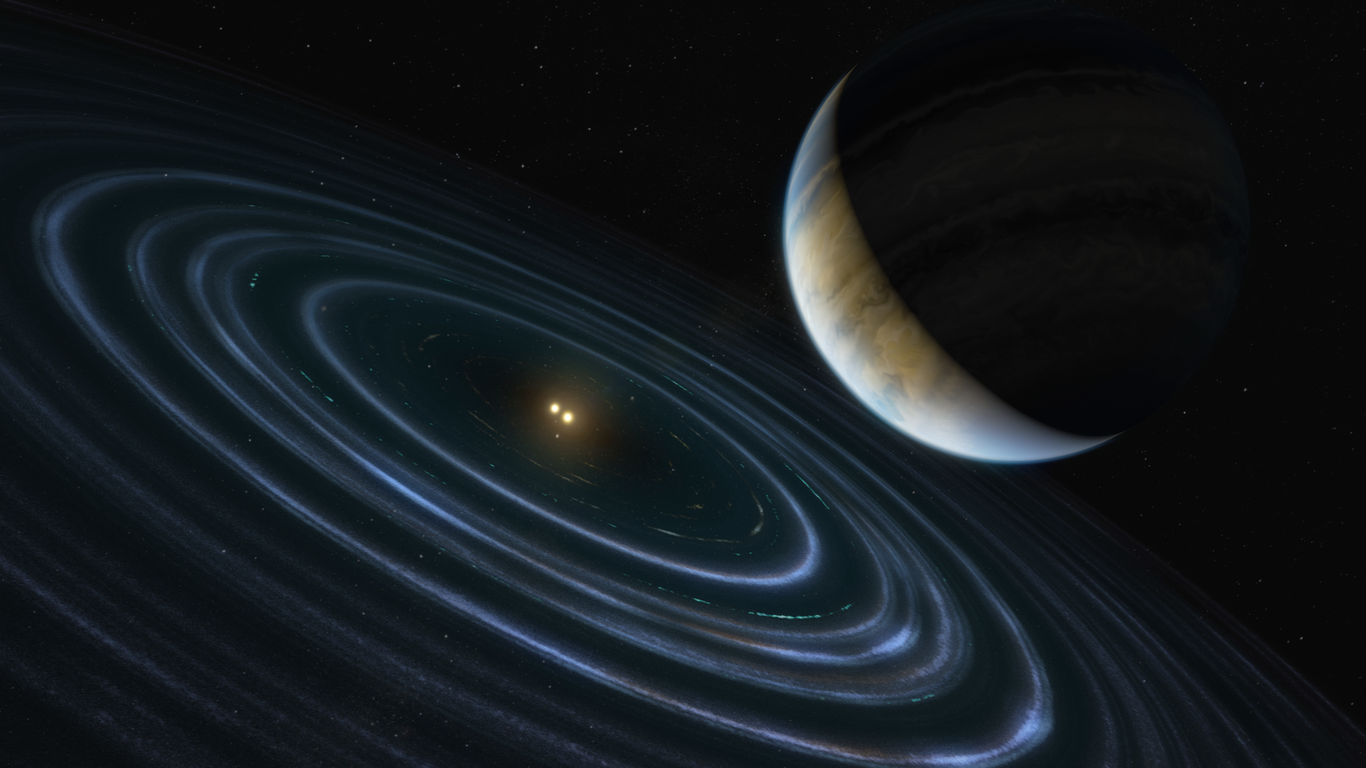 A planet spotted 336 light-years from Earth could help scientists learn whether there is a large “Planet Nine” or “Planet X” lurking in the outskirts of our solar system.

Why it matters: Scientists have been chasing the hypothetical planet Nine for years. The new characterization of this alien planet by the Hubble Space Telescope shows that worlds like the theoretical planet can also exist in other solar systems.

Details: The exoplanet is “very far from its host stars in an eccentric and highly aligned orbit, just like the prediction for planet Nine,” Meiji Nguyen, an author of the new study on the planet in the US Astronomical magazine said in a statement.

The big picture: Researchers think Planet Nine could exist in our solar system because of the strange orbits of a handful of objects along Neptune in what is known as the Kuiper Belt.