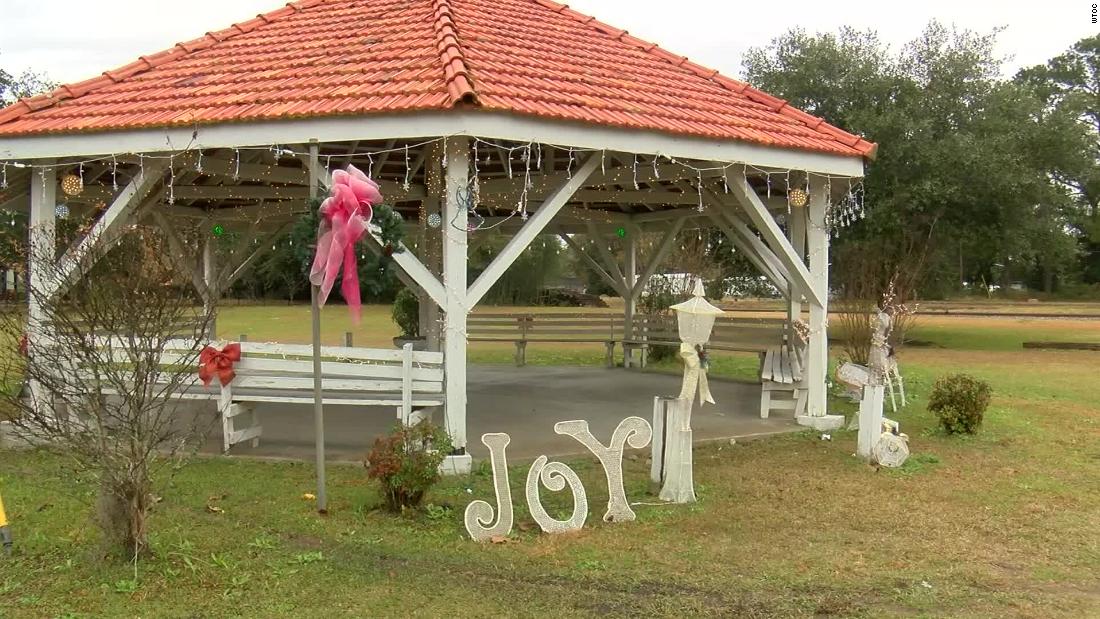 Now officials in Ludowici, Georgia must grapple with a troubling aftermath: Guests of honor tested positive for Covid-19 two days after the event on Dec. 10.

“It has now been brought to the attention of both the Chamber of Commerce and my office that after the event both ‘Santa’ and ‘Ms. Claus’ were tested for the Covid-19 virus and both received positive test results,” said Robert Parker , chairman of the Long County Commission, in a press release. “They didn’t show any symptoms at the time of the event.”

After attending the Long County Chamber of Commerce parade, Santa and Mrs. Claus attended a “well attended” tree lighting and event where an estimated 50 children took a photo with Santa.

In the same press release, Parker gave a mixed message, saying the incident was both a “cause for concern” and that he “did not feel this incident is cause for panic.” He said both of his children were part of the estimated number who took their picture with Santa.

“I have known both ‘Santa’ and ‘Mrs. Claus’ personally all my life and I can assure everyone that they never knowingly would have done anything to endanger children,” said Parker. “They have both fulfilled these roles for many years, and bringing children joy during the holidays is one of the most important parts of their lives.”

While Parker said in the press release that he is speaking on behalf of the majority of the committee by saying they plan to continue with other holiday traditions to bring “some sense of normalcy” to the pandemic, he told CNN that there is “nothing. otherwise planned “. for the rest of the year.

Parker said he and his family have not shown symptoms of Covid-19.

Ludowici is located in southeastern Georgia and has a population of about 2,200. It is the county seat of Long County as it is the county’s only incorporated borough.