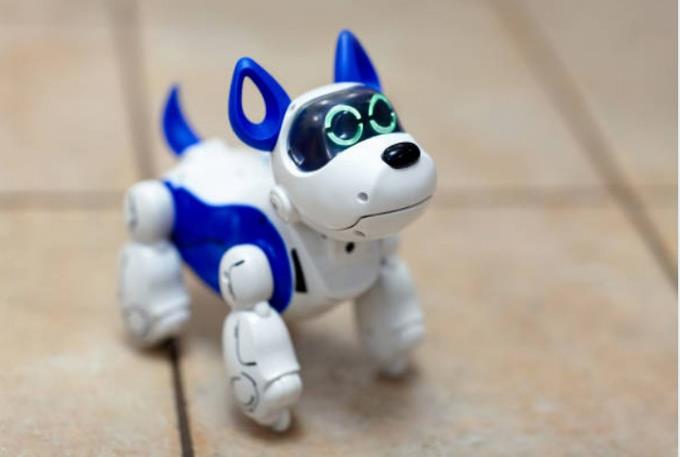 He is quick and obedient, does not bark or bite and, above all, never leaves unpleasant surprises on the ground. The AlphaDog robot dog is the answer to two of the Chinese’s great passions: pets and technology.

Equipped with detectors, it works thanks to artificial intelligence, which allows it to “hear” and “see” its surroundings.

Although it has no head or tail, “it is like a real dog,” summarizes Ma Jie, chief technology officer of the Weilan company, based in Nanking, the capital of East China’s Jiangsu province, who came up with the prototype. .

With a maximum speed of 15 kilometers per hour, AlphaDog claims to be the fastest on the market and its four metal legs give it more stability than a dog, explain the designers who – as a demonstration – kick the robot.

The robot evolves freely in its environment using 5G mobile internet, with ultra-fast response time. “It detects friction and ground slope to adjust height and speed,” says Ma Jie, as the demonstration robot slowly but steadily moves up a ladder.

Ma Jie studied enhanced learning at Oxford University, a technique derived from behavioral psychology that makes it possible to ‘train’ the artificial intelligence that controls a robbery through rewards or punishments, such as in dog training.

The latter had disappeared from circulation in the early decades of the communist regime, but have made a strong comeback in the last 20 years.

“The assignments come mainly from computer developers, technology enthusiasts, but also from children who really seem to love it,” says Ma Jie.

While Beijing is investing massively in new technologies, especially artificial intelligence, robots are already present in the daily lives of Chinese as parcel deliverers, servers in restaurants or even those responsible for COVID-19 detection tests.

In time, the creators of the robot dog wanted to employ it for the blind. “When you have the dialogue function, you can communicate with the disabled and take them to the supermarket or the bus stop,” adds Ma Jie.

In the “company” version, a larger AlphaDog can be used for inspection of industrial machines or pipes.

The next generation might also see the robot endowed with a “personality” of the customer’s choice, be it tame and companion like a poodle or rather aggressive like the pit bull.