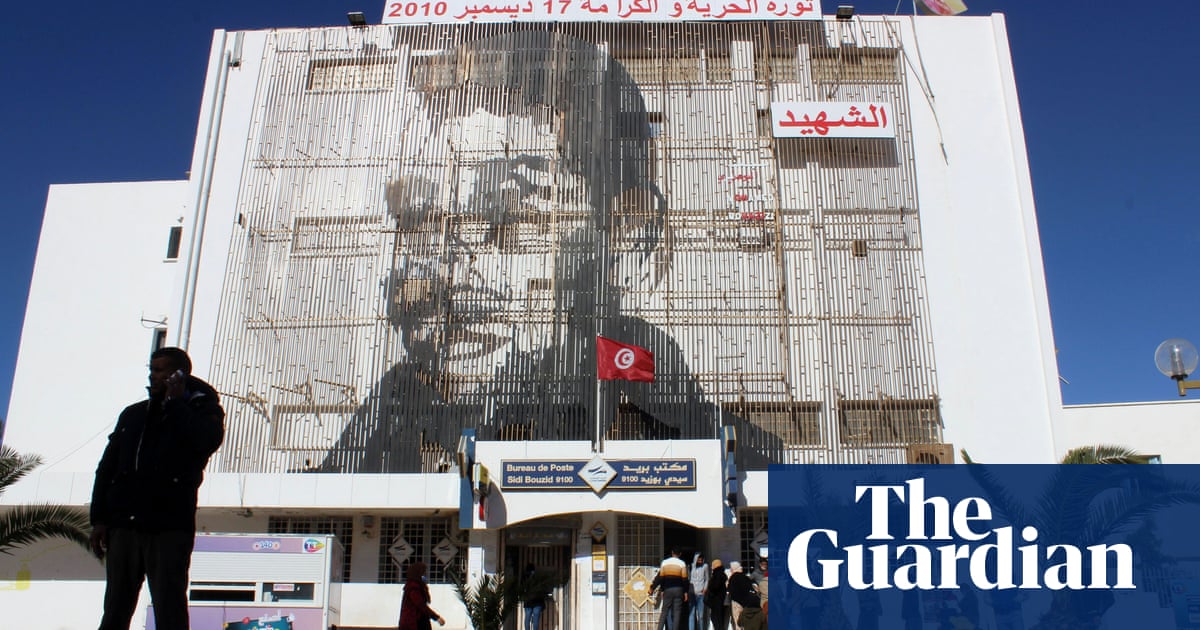 In 2010, the self-immolation of Mohamed Bouazizi, a 26-year-old Tunisian fruit seller, sparked protests in North Africa and the Middle East, also in his home country. Ten years later, Tunisia is a democracy. It has endured assassinations, terrorist attacks and the ideological rifts of its leaders, pulled out of the abyss of returning to authoritarian rule, as happened in Egypt, and from civil war, as in Syria, Yemen and Libya, at crucial moments.

But for most in Tunisia, the revolution is perceived as a decline in living standards. Economic growth has more than halved since 2010 and unemployment is endemic among young people, who make up 85% of the unemployed. The Guardian’s international correspondent Michael Safi talk to Rachel Humphreys from the country, where he went to investigate the impact of Arab sources ten years later

The Guardian is editorially independent. And we want to keep our journalism open and accessible to everyone. But we increasingly need our readers to fund our work.