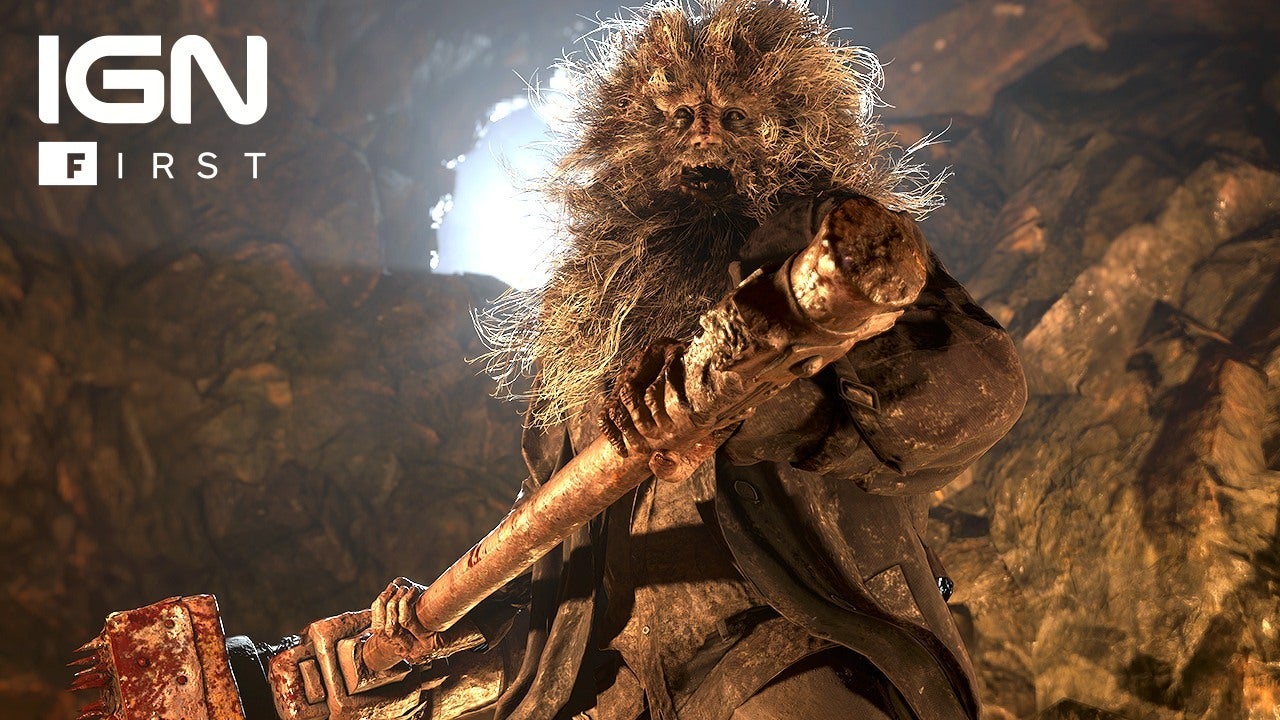 Capcom has provided IGN with a small but nevertheless welcome update on the status of the next generation Resident Evil Village, also known as Resident Evil 8. The publisher has also provided three exclusive new screenshots, which you can see in the gallery below. Peter Fabiano, producer on Resident Evil Village, tells IGN: “We are very excited that fans will experience Resident Evil Village when it comes out in 2021. We think it is a collection of the best elements of Resident Evil games from the past 25 years, with all fans love action-infused survival horror plus new surprises, and of course there are plenty of puzzles to solve and mysteries to unfold.

“We hope fans will enjoy exploring the desolate, snowy village where Resident Evil Village takes place, where new enemies await. Players will once again take control of Ethan Winters and experience more of the story set in motion in Resident Evil 7 biohazard. New technologies allow us to immerse players in the game in ways we couldn’t achieve before, in what we hope will be the most heart-pounding Resident Evil game yet. ”

We’ll have a lot more about Resident Evil Village in 2021. In the meantime, for more information on the eighth mainline RE game, don’t miss last summer’s initial announcement, as well as the reveal trailer.

Ryan McCaffrey is IGN’s Executive Editor of Previews. Follow him on Twitter at @DMC_Ryan, catch him on Unlocked and send him Taylor Ham sandwiches from New Jersey whenever possible.