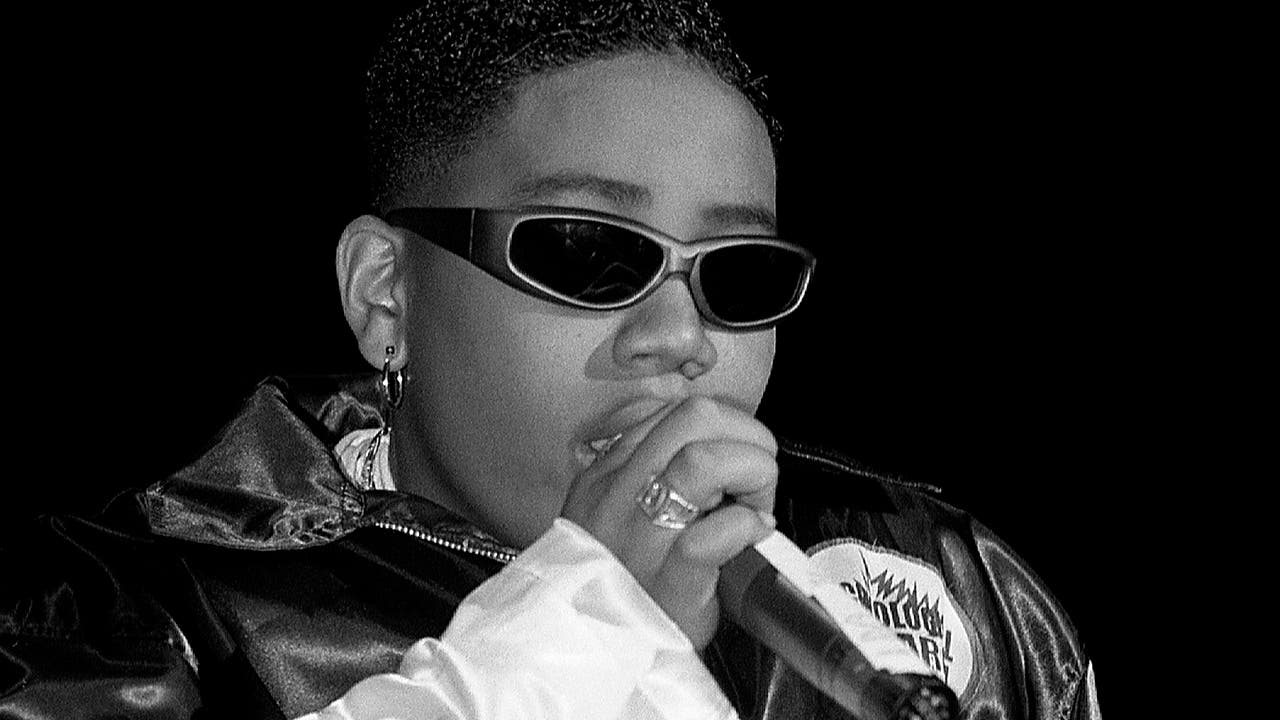 Quindon Tarver, best known for singing in Baz Luhrmann’s 1996 “Romeo + Juliet” and seasons 2 and 7 of “American Idol,” has died at the age of 38 in a car accident in Texas.

The singer’s uncle, Willie Tarver, confirmed the news of his death to The Daily Beast by saying he had an accident on a Texas highway last Thursday.

He’s been in an accident – all we know is he was wrecked, crashed into a wall somewhere on George Bush [Turnpike]”he said to the outlet.” That’s all the information I have. ‘

Quindon’s other uncle, Kevin, told The Dallas Morning News that the tragedy is coming as the 38-year-old focused his efforts on a musical comeback.

“He’d been through so much,” said Kevin. “But his focus was on his music. He was getting ready to make his comeback. He had been in the studio working on a project to be released this year.”

Singer Quindon Tarver died in a car accident at the age of 38.
(Raymond Boyd / Getty Images)

Born in 1982, Quindon reportedly began singing in his church choir at the age of 4 before being bugged to appear in Madonna’s “Like a Prayer.” At the age of 12, he had signed to Virgin Records and would record his self-titled debut album. Before he finished, he was asked to appear in the modern adaptation of Shakespeare’s play “Romeo + Juliet.”

Fans may remember Quindon as a choir member who sang Prince’s “When Doves Cry” and Rozalla’s “Everybody’s Free” in the movie. The songs also appeared on the film’s double platinum soundtrack, according to Dallas Morning News.

Luhrmann took to Instagram to pay tribute to the late singer with an audition tape he sang on.

“A beautiful soul has passed away, my thoughts are with Quindon Tarver’s family and loved ones,” the director wrote accompanying the video.

The same year his album and soundtrack came out, his star continued to rise with the release of his album and hit single “It’s You That’s On My Mind,” which the outlet said sent him on tour with singers Brandy and Monica. Despite a meteoric rise to the music scene as a youth, he was back home in Texas at the age of 14.

In a 2017 interview with an Australian outlet, he claimed his career had come to a halt after speaking out about abuse by someone in the music industry. He said he began to struggle with drug and alcohol addiction after his career stalled. However, in 2017, he had just come out of rehab and was committed to getting back to his music.

“It was a relief,” said Quindon at the time. “I was free. Those burdens were all lifted. It was the most liberating, amazing feeling I had ever felt in my life. I forgave the people who hurt me, the people who did cruel things to me, I forgave them and I forgave them. let it go so I could heal. That was the only way I could heal, “he said at the time. “I walked out of there like a free man and I haven’t looked back. I’m back in my music and I think my passion is stronger than ever.”

In October 2020, he released his latest song, “Stand Our Ground,” which Kevin told The Daily Beast was a tribute to his son, Quindon’s cousin, who died in January of “police brutality.”