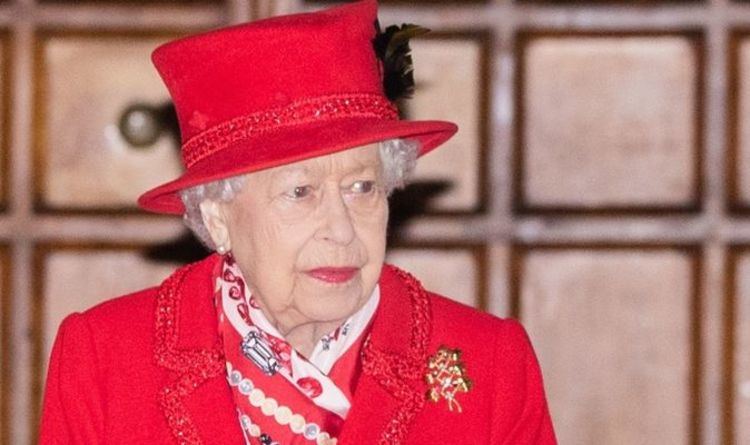 Berkshire is one of the areas to move from Tier 2 restrictions to Tier 3 on Saturday, Health Secretary Matt Hancock has announced. This means that the Queen and Prince Philip, who have isolated themselves in Windsor Castle for most of 2020, will be hit by tighter restrictions by the end of this week.

In addition to the Windsor, Bedfordshire, Buckinghamshire, Peterborough, Hertfordshire, Surrey region, except Waverley, Hastings and Rother, Portsmouth, Gosport, Havant will also be subject to the strictest Tier 3 measures from Saturday.

Mr Hancock said this reassessment was due to coronavirus cases rising 46 percent in the South East of England over the past week.

More alarmingly, hospital admissions have risen by a third since last week.

Mr Hancock told MPs today, “As we enter the coldest months, we need to be vigilant and keep this virus under control.”

London, which also saw a surge in infections, was brought under Tier 3 on Wednesday.

Restrictions at this level include the closure of bars, pubs and restaurants, with the exception of take-out services.

READ MORE: Queen and Philip are committed to recovering funds after a difficult year

All museums, galleries, and theaters must close when Tier 3 restrictions are introduced, while non-essential shops and gyms can remain open if their buildings are made Covid-protected.

Mr Hancock also announced that Bristol and North Somerset will be moved down a level on Saturday – from the highest possible level to level 2 – after coronavirus cases have slowed.

Similarly, Herefordshire will join Cornwall, Isles of Scilly and the Isle of Wight in Tier 1, having recorded fewer infections in recent weeks.

Norfolk remains Tier 2 – meaning the Queen would have enjoyed fewer restrictions had she decided to celebrate Christmas in Sandringham, as she has done since 1988.

Earlier this month, however, Buckingham Palace announced the Queen and Duke of Edinburgh’s decision to stay at Windsor Castle and not host their annual Christmas lunch with their close relatives.

In a brief statement, the palace said, “After considering all appropriate advice, the Queen and Duke of Edinburgh have decided that they will spend Christmas peacefully in Windsor this year.”

The elderly monarch made this decision without consulting the government, Express.co.uk understands.

However, a few other members of the royal family have been tipped to pay a socially aloof visit to the Queen and Prince Philip over Christmas.

Among them would be Prince Charles, who reportedly spends Christmas Day in Gloucestershire with Camilla, Duchess of Cornwall, before traveling to Windsor to see his parents.

In early December, the government announced that it would relax coronavirus restrictions in the four countries for a few days over Christmas.

People living in England, Scotland and Wales can form a Christmas bell with up to two other households between December 23 and 27.

For people living in Northern Ireland, the restrictions will be relaxed between December 22-28.

These coronavirus bubbles cannot change and households are only allowed to meet at a place of worship, in their own home or outside.

But amid an increase in coronavirus cases, the government yesterday asked people to “think very carefully about the risks of a bubble forming” and only do so when they feel it is absolutely necessary.

The government added that the safer way to spend Christmas is with loved ones in the household.